The antiviral activity of azidothymidine (AZT), dideoxycytidine (ddC), and dideoxyinosine (ddI) against HIV-1 was comparatively evaluated in PHA-stimulated PBM. The mean drug concentration which yielded 50% p24 Gag negative cultures were substantially different: 0.06, 0.2, and 6 microM for AZT, ddC, and ddI, respectively. We found that AZT was preferentially phosphorylated to its triphosphate (TP) form in PHA-PBM rather than unstimulated, resting PBM (R-PBM), producing 10- to 17-fold higher ratios of AZTTP/dTTP in PHA-PBM than in R-PBM. The phosphorylation of ddC and ddI to their TP forms was, however, much less efficient in PHA-PBM, resulting in approximately 5-fold and approximately 15-fold lower ratios of ddCTP/dCTP and ddATP/dATP, respectively, in PHA-PBM than in R-PBM. The comparative order of PHA-induced increase in cellular enzyme activities examined was: thymidine kinase > uridine kinase > deoxycytidine kinase > adenosine kinase > 5'-nucleotidase. We conclude that AZT, ddC, and ddI exert disproportionate antiviral effects depending on the activation state of the target cells, i.e., ddI and ddC exert antiviral activity more favorably in resting cells than in activated cells, while AZT preferentially protects activated cells against HIV infection. Considering that HIV-1 proviral DNA synthesis in resting lymphocytes is reportedly initiated at levels comparable with those of activated lymphocytes, the current data should have practical relevance in the design of anti-HIV chemotherapy, particularly combination chemotherapy. 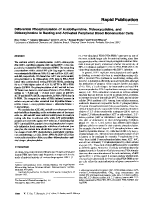 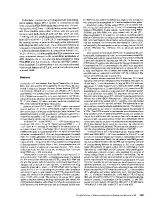 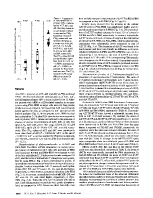 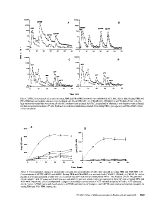 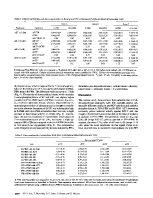 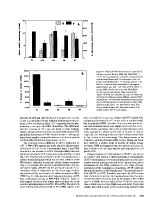 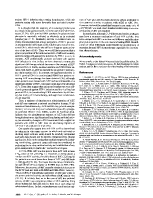 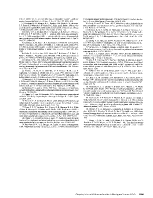