The mechanism by which soluble mediators of immune cell origin depress myocardial contractility, either globally as in systemic sepsis, or regionally in areas of inflammatory myocardial infiltrates, remains unclear. When freshly isolated ventricular myocytes from adult rat hearts were preincubated for at least 24 h in medium conditioned by endotoxin (LPS)-activated rat alveolar macrophages, their subsequent inotropic response to the beta-adrenergic agonist isoproterenol was reduced from 225 +/- 19% to 155 +/- 10% of the baseline amplitude of shortening (mean +/- SEM, P < 0.05). Neither baseline contractile function nor the contractile response to high extracellular calcium were affected. To determine whether an endogenous nitric-oxide (NO)-signaling pathway within ventricular myocytes was responsible for their decreased responsiveness to isoproterenol, the L-arginine analogue L-NMMA was added to the preincubation medium. While L-NMMA did not affect baseline contractile function or the response of control myocytes to isoproterenol, it completely restored the positive inotropic response to isoproterenol in myocytes preincubated in LPS-activated macrophage medium. Release of NO by ventricular myocytes following exposure to activated macrophage medium was detected as an increase in cGMP content in a reporter-cell (RFL-6) bioassay and also as increased nitrite content in myocyte-conditioned medium. Thus, the depressed contractile response of adult rat ventricular myocytes to beta-adrenergic agonists by a 24-h exposure to soluble inflammatory mediators is mediated at least in party by induction of an autocrine NO signaling pathway. 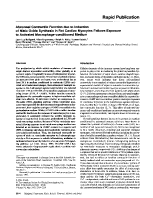 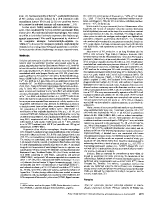 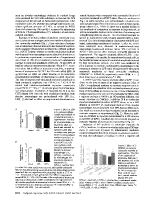 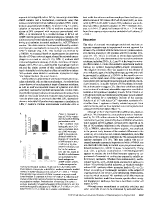 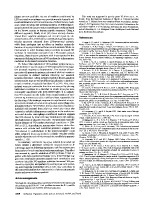 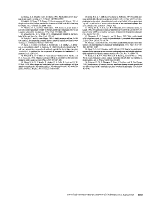