Find articles by Itin, A. in: JCI | PubMed | Google Scholar

Vascular endothelial growth factor (VEGF) is a secreted endothelial cell-specific mitogen. To evaluate whether VEGF may play a role in angiogenesis, we have determined the spatial and temporal patterns of expression of VEGF and VEGF receptors during natural angiogenic processes taking place within the female reproductive system. Four angiogenic processes were analyzed: neovascularization of ovarian follicles, neovascularization of the corpus luteum, repair of endometrial vessels, and angiogenesis in embryonic implantation sites. During all processes, VEGF mRNA was found to be expressed in cells surrounding the expanding vasculature. VEGF was predominantly produced in tissues that acquire new capillary networks (theca layers, lutein cells, endometrial stroma, and the maternal decidua, respectively). VEGF-binding activity, on the other hand, was found on endothelial cells of both quiescent and proliferating blood vessels. These findings are consistent with a role for VEGF in the targeting of angiogenic responses to specific areas. Using in situ hybridization, we show that VEGF is expressed in 10 different steroidogenic and/or steroid-responsive cell types (theca, cumulus, granulosa, lutein, oviductal epithelium, endometrial stroma, decidua, giant trophoblast cells, adrenal cortex, and Leydig cells). Furthermore, in some cells upregulation of VEGF expression is concurrent with the acquisition of steroidogenic activity, and expression in other cell types is restricted to a particular stage of the ovarian cycle. These findings suggest that expression of VEGF is hormonally regulated. We propose that excessive expression of VEGF during gonadotropin-induced ovulation may contribute to the development of ovarian hyperstimulation syndromes by virtue of the vascular permeabilization activity of this factor. 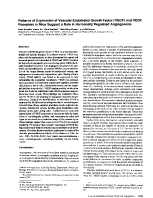 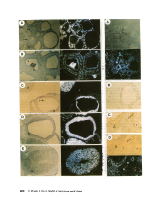 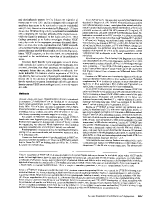 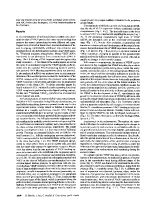 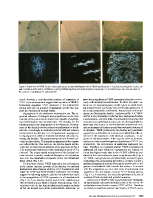 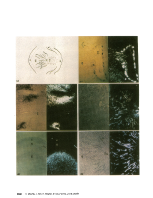 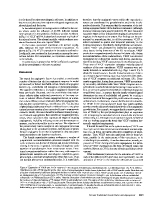 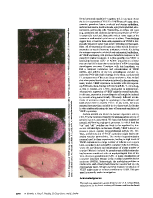 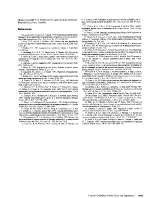