The gene for tumor necrosis factor, TNF, was expressed in 45 out of 63 biopsies of human epithelial ovarian cancer. In serous tumors, there was a positive correlation between level of TNF expression and tumor grade. TNF mRNA was found in epithelial tumor cells and infiltrating macrophages, whereas TNF protein localized primarily to a subpopulation of macrophages within and in close proximity to tumor areas. mRNA and protein for the p55 TNF receptor gene localized to the tumor epithelium and tumor, but not to stromal macrophages. The p75 TNF receptor was confined to infiltrating cells. Cells expressing TNF mRNA were also found in ovarian cancer ascites and TNF protein was detected in some ascitic fluids. In 2 out of 12 biopsies of normal ovary, TNF mRNA was detected in a minority of cells in the thecal layer of the corpus luteum. Serum levels of TNF and its soluble receptor did not correlate with extent of TNF expression in matched biopsies. Northern and Southern analysis revealed no gross abnormality of the TNF gene. The coexpression of TNF and its receptor in ovarian cancer biopsies suggests the capacity for autocrine/paracrine action. TNF antagonists may have therapeutic potential in this malignancy. 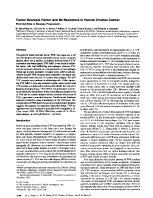 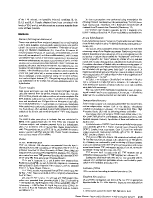 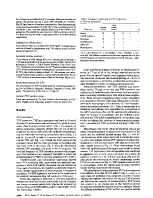 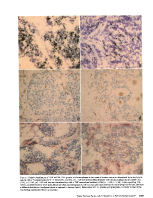 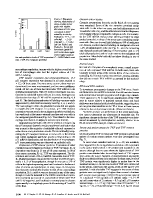 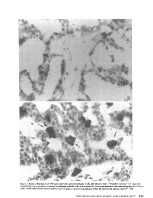 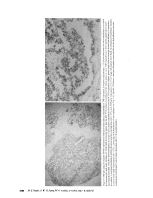 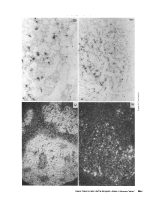 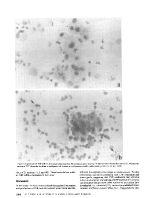 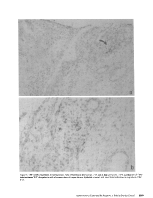 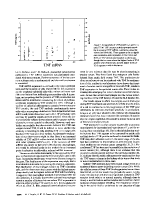 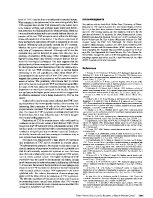 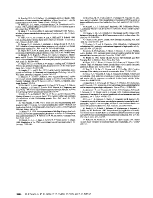