Find articles by Schmidt, A. in: JCI | PubMed | Google Scholar

Nonenzymatic glycation of proteins occurs at an accelerated rate in diabetes and can lead to the formation of advanced glycation end products of proteins (AGEs), which bind to mononuclear phagocytes (MPs) and induce chemotaxis. We have isolated two cell surface-associated binding proteins that mediate the interaction of AGEs with bovine endothelial cells. One of these proteins is a new member of the immunoglobulin superfamily of receptors (termed receptor for AGEs or RAGE); and the second is a lactoferrin-like polypeptide (LF-L). Using monospecific antibodies to these two AGE-binding proteins, we detected immunoreactive material on Western blots of detergent extracts from human MPs. Radioligand-binding studies demonstrated that antibody to the binding proteins blocked 125I-AGE-albumin binding and endocytosis by MPs. Chemotaxis of human MPs induced by soluble AGE-albumin was prevented in a dose-dependent manner by intact antibodies raised to the AGE-binding proteins, F(ab')2 fragments of these antibodies and by soluble RAGE. When MP migration in response to N-formyl-Met-Leu-Phe was studied in a chemotaxis chamber with AGE-albumin adsorbed to the upper surface of the chamber membrane, movement of MPs to the lower compartment was decreased because of interaction of the glycated proteins with RAGE and LF-L on the cell surface. The capacity of AGEs to attract and retain MPs was shown by implanting polytetrafluoroethylene (PTFE) mesh impregnated with AGE-albumin into rats: within 4 d a florid mononuclear cell infiltrate was evident in contrast to the lack of a significant cellular response to PTFE with adsorbed native albumin. These data indicate that RAGE and LF-L have a central role in the interaction of AGEs with human mononuclear cells and that AGEs can serve as a nidus to attract MPs in vivo. 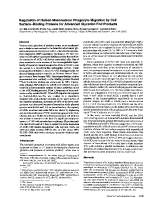 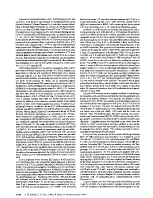 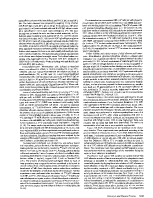 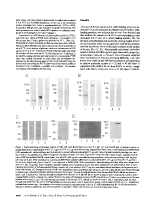 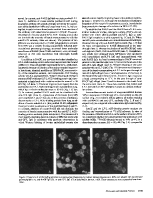 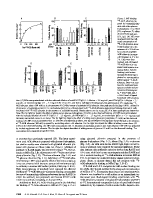 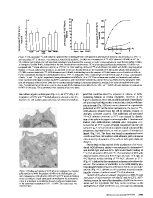 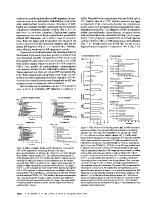 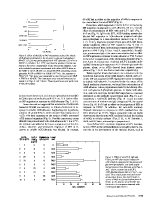 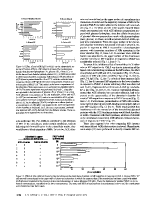 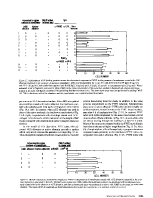 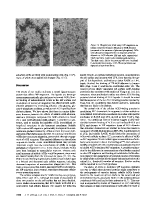 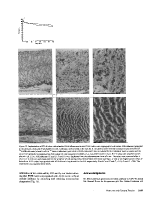 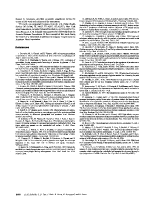