Gene-environment interaction in the conversion of a mild-to-severe phenotype in a patient homozygous for a Ser172-->Cys mutation in the lipoprotein lipase gene.

Normal pregnancy is associated with a two- to threefold increase in plasma triglyceride levels, particularly in the third trimester, due both to the overproduction of VLDLs and to the possible suppression of lipoprotein lipase (LPL) activity. Numerous mutations in the human LPL gene causing complete LPL deficiency have been described, but naturally occurring mutations that result in defective LPL with partial activity have not yet been reported. Here we describe a 30-yr-old woman who was first diagnosed with LPL deficiency during pregnancy after she developed pancreatitis. Her plasma triglyceride levels remained mildly elevated at approximately 300 mg/dl (3.4 mmol/liter) after the first pregnancy but rose significantly after she became pregnant again (1800 to 2000 mg/dl) (20.2 to 22.5 mmol/liter). DNA sequence analysis of the LPL gene showed that the patient is homozygous for a Ser172-->Cys missense mutation in exon 5. In vitro mutagenesis revealed that the Ser172-->Cys mutation caused a mutant LPL protein that had residual activity higher than that seen in all eight other missense mutations in patients with LPL deficiency identified in our laboratory. We propose that some mutations in the LPL gene produce a defective LPL with partial activity, which usually leads to mild hypertriglyceridemia. 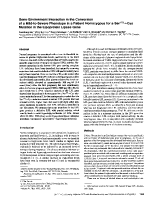 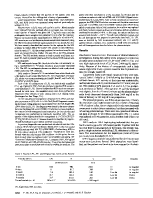 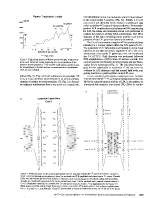 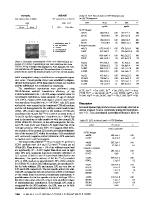 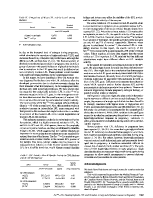 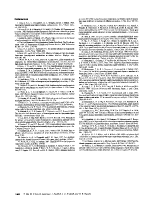