Binding, internalization, and degradation of mannose-terminated glucocerebrosidase by macrophages.

Mannose-terminated glucocerebrosidase (alglucerase; Ceredase) was designed for enzyme replacement therapy in Gaucher disease to take advantage of mannose receptor-mediated endocytosis by macrophages. To provide a rational basis for designing enzyme replacement therapy protocols, we examined the in vitro binding, uptake, and degradation of alglucerase by murine and human macrophages. Both were found to have approximately 500,000 mannose-dependent receptors for alglucerase per cell with a Kd of 10(-7) M at 0 degrees C. In contrast, the number of binding sites for mannose-bovine serum albumin (mannose-BSA), the classical ligand for the mannose receptor, was only approximately 20,000 with a Kd of 10(-8) M. Alglucerase was also bound in a mannose-dependent manner by cells that lack the capacity to bind mannose-BSA, such as Cos-1 cells, endothelial cells, and peripheral blood monocytes. The fact that the binding of alglucerase by macrophages was mediated principally by a receptor distinct from the classical mannose receptor that binds mannose-BSA was confirmed by differential inhibitors, viz., alpha-methyl-glucoside, fucose, and mannose-BSA, and by its independence on Ca2+. Uptake of alglucerase by macrophages at 37 degrees C was concentration dependent and half maximal at 10(-6) M. However, at a concentration of 10(-7) M, only 0.5% of the added alglucerase was incorporated into macrophages and approximately 50% of the alglucerase taken up was quickly released into the medium. Endothelial cells also manifest mannose-dependent binding and uptake of alglucerase and may therefore account for a large proportion of the infused alglucerase. Our data suggest that only a small amount of the alglucerase administered is effectively delivered to macrophages and that a more efficiently targeted enzyme might have a marked therapeutic advantage over mannose-terminated glucocerebrosidase. 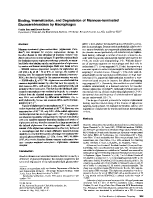 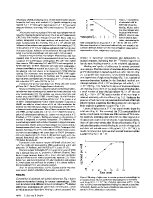 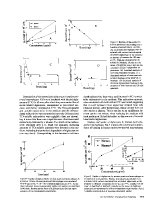 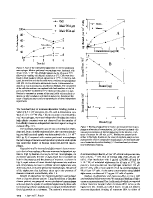 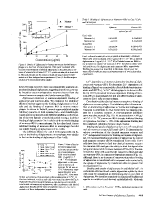 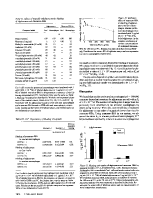 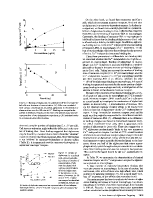 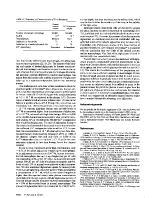 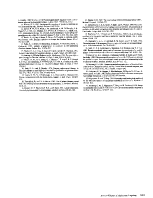