Suppression of hypothalamic-pituitary-adrenal axis responsiveness to stress in a rat model of acute cholestasis.

Cholestatic patients undergoing surgery have increased mortality and demonstrate clinical features suggestive of adrenal insufficiency. To examine whether cholestasis influences the status of the hypothalamic-pituitary-adrenal axis, we evaluated rats with acute cholestasis caused by bile duct resection (BDR) and sham-operated and unoperated controls. Basal unstressed plasma concentrations of ACTH and corticosterone were similar in BDR and sham-operated and unoperated control rats. However, exposure of BDR rats to saturated ether vapor resulted in significantly less ACTH and corticosterone release in plasma than in the control animals. To understand the mechanism(s) of decreased HPA axis responsiveness to ether stress in cholestasis, we administered corticotropin-releasing factor (CRF) and measured hypothalamic content, mRNA levels and in vitro secretion of CRF and arginine vasopressin (AVP), the two principal secretagogues of ACTH. In BDR animals, ACTH responses to CRF were decreased and hypothalamic content of CRF and CRF mRNA expression in the paraventricular nucleus were decreased by 25 and 37%, respectively. Furthermore, CRF release from hypothalamic explants of BDR rats was 23% less than that of controls. In contrast to CRF, hypothalamic content of AVP was 35% higher, AVP mRNA in the paraventricular nucleus was increased by 6.6-fold, and hypothalamic explant release of AVP was 24% higher in BDR rats than in control animals. Pituitary ACTH contents were similar in BDR and sham resected rats, but higher than unoperated controls. These findings demonstrate that acute cholestasis in the rat is associated with suppression of hypothalamic-pituitary-adrenal axis responsiveness to stress and demonstrate a dissociation between mechanisms of ACTH regulation mediated by CRF and AVP. 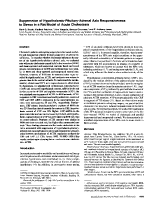 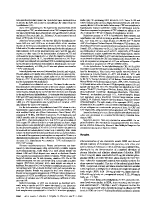 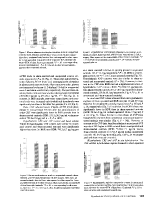 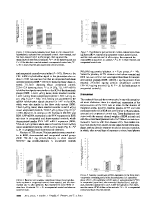 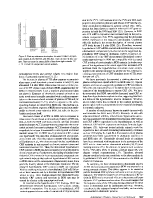 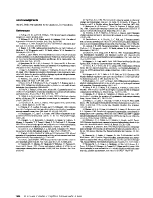