Suppression of food intake by apolipoprotein A-IV is mediated through the central nervous system in rats. 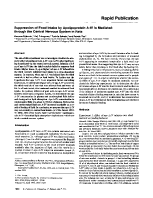 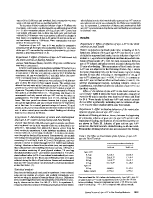 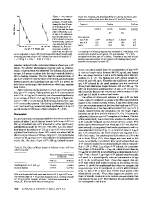 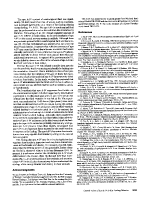