Hereditary tyrosinemia type I. Self-induced correction of the fumarylacetoacetase defect.

Find articles by Bergan, A. in: JCI | PubMed | Google Scholar

Two Norwegian patients with chronic tyrosinemia type I showed > 50% residual fumarylacetoacetase activity in liver samples obtained during liver transplantation. The enzyme characteristics of both patients were comparable with those of a normal control. Immunohistochemistry on liver sections from these patients and from three other Norwegian tyrosinemia patients revealed a mosaicism of fumarylacetoacetase immunoreactivity corresponding completely or partly to some of the regenerating nodules. This appearance of enzyme protein is presumably induced by the disease process. The mechanism involved remains unclear and could be caused by a genetic alteration, regained translation of messenger RNA, or to enhanced stability of an abnormal enzyme. 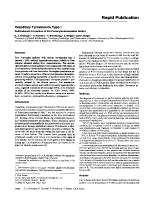 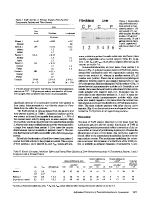 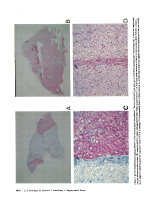 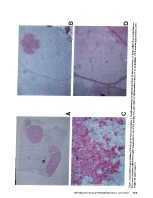 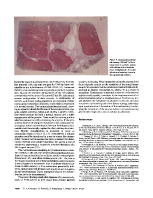 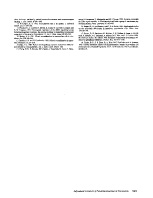