In situ hybridization was used to map cellular patterns of gene expression for facilitative glucose transporters (GTs) 1-5 in the developing and adult rat kidney. GT3 was not detected. GT1 mRNA was present in the proximal straight tubule (PST), distal nephron and collecting duct. GT2 mRNA was localized in both proximal convoluted and PST, while GT5 mRNA was detected only in the PST. GT4 mRNA and immunoreactivity were focally localized in the thick ascending limb of Henle's loop and were coexpressed with IGF-I. Thus, each of the four different isoforms demonstrated a distinct renal distribution, with GTs 1, 2, and 5 coexpressed in the PST. Renal GT1 and GT5 gene expression were unchanged throughout development, while GT2 was most abundant before weaning and GT4 was first detected after weaning. Only GT4 appeared to be hormonally regulated: It was decreased after hypophysectomy and increased after vasopressin treatment, but was not affected by 1 or 4 d of insulinopenic diabetes mellitus. The coexpression of GT4 and IGF-I in the thick ascending limb segment of the nephron suggests a novel autocrine/paracrine mechanism by which cells may control local fuel economy independently from that of the larger structure to which they belong and from the systemic hormonal milieu. 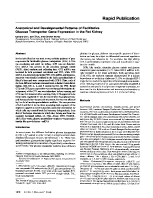 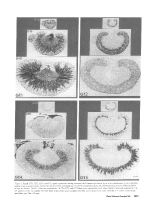 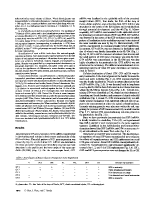 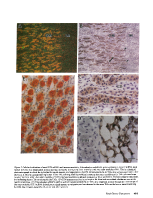 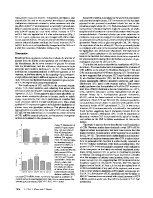 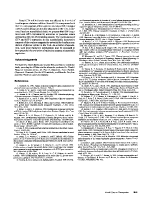