Activation of phosphatidylinositol-3-kinase (PI3K) is one of the earliest postreceptor events in the insulin signaling pathway. Incubation of soleus muscles from lean mice with 50 nM insulin caused a 3-10-fold increase in antiphosphotyrosine-immunoprecipitable PI3K (antiPTyr-PI3K) activity within 2 min in muscle homogenates as well as both the cytosolic and membrane fractions. Insulin did not affect total PI3K activity. Both the antiPTyr-PI3K stimulation and activation of insulin receptor tyrosine kinase were dependent on hormone concentration. In muscles from obese, insulin-resistant mice, there was a 40-60% decrease in antiPTyr-PI3K activity after 2 min of insulin that was present equally in the cytosolic and membrane fractions. A significant reduction in insulin sensitivity was also observed. The defect appears to result from alterations in both insulin receptor and postreceptor signaling. Starvation of obese mice for 48 h, which is known to reverse insulin resistance, normalized the insulin response of both PI3K and the receptor tyrosine kinase. The results demonstrate that: (a) antiPTyr-PI3K activity is responsive to insulin in mouse skeletal muscle, (b) both the insulin responsiveness and sensitivity of this activity are blunted in insulin-resistant muscles from obese mice, (c) these alterations result from a combination of insulin receptor and postreceptor defects, and (d) starvation restores normal insulin responses. 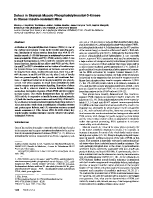 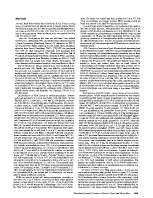 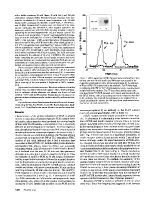 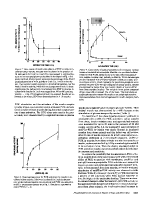 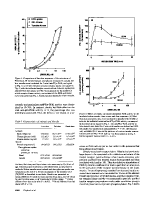 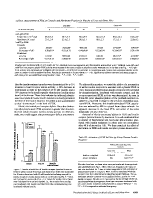 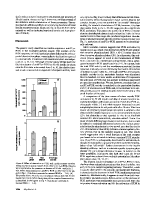 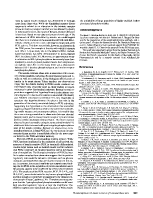 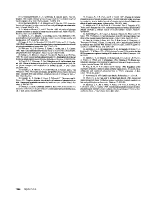