Metabolic and scintigraphic studies of radioiodinated human C-reactive protein in health and disease.

Plasma and whole-body turnover studies of human C-reactive protein (CRP), isolated from a single normal healthy donor and labeled with 125I, were undertaken in 8 healthy control subjects and 35 hospitalized patients including cases of rheumatoid arthritis, systemic lupus erythematosus, infections, and neoplasia. Plasma clearance of 125I-CRP closely approximated to a monoexponential function and was similar in the control and all patient groups. There was no evidence for accelerated clearance or catabolism of CRP in any of the diseases studied. The 19-h half-life was more rapid than that of most human plasma proteins studied previously, and the fractional catabolic rate was independent of the plasma CRP concentration. The synthesis rate of CRP is thus the only significant determinant of its plasma level, confirming the validity of serum CRP measurement as an objective index of disease activity in disorders associated with an acute-phase response. Approximately 90% of injected radioactivity was recovered in the urine after 7 d, and scintigraphic imaging studies with 123I-labeled CRP in 10 patients with different focal pathology showed no significant localization of tracer. The functions of CRP are thus likely to be effected predominantly in the fluid phase rather than by major deposition at sites of tissue damage or inflammation. 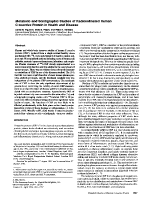 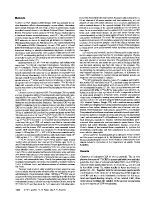 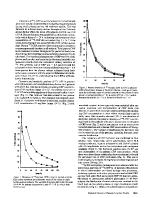 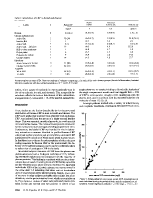 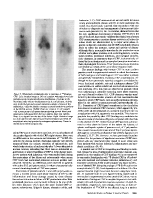 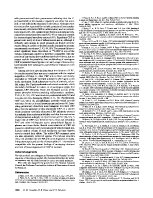 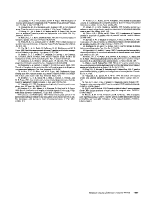