A role for glycosphingolipid accumulation in the renal hypertrophy of streptozotocin-induced diabetes mellitus.

Find articles by Zador, I. in: JCI | PubMed | Google Scholar

Glucosylceramide (GlcCer) and related glycosphingolipids have been implicated as causal elements in both the growth of cells and in the regulation of hormonal signaling. We therefore studied whether the renal hypertrophy induced by diabetes was associated with enhanced synthesis of glycosphingolipids. 16 d after the induction of diabetes, increases in renal size and concentration of glucocerebroside and ganglioside GM3 were observed paralleling an increase in UDP-Glc concentration. GlcCer synthase and beta-glucosidase-specific activities were no different between control and diabetic kidneys. The apparent Km of the GlcCer synthase with respect to UDP-Glc was 250 microM and was unchanged in the diabetic kidneys. The observed concentrations of UDP-Glc were 149 and 237 microM in control and diabetic kidneys, respectively. The UDP-Glc level is thus rate limiting with regard to GlcCer synthesis. To determine whether the changes in glycolipid content were functionally significant, diabetic and control groups were treated with the GlcCer synthase inhibitor, D-threo-1-phenyl-2-decanoyl-amino-3-morpholino-1- propanol, 2 wk after the induction of diabetes. Kidney weights in the diabetic rats treated with D-threo-1-phenyl-2-decanoylamino-3-morpholino-1-propanol were no different than the control groups. Morphometric analysis of glomerular volumes paralleled changes in renal growth. Glycosphingolipid formation may therefore represent a significant pathway for glucose utilization in early diabetic nephropathy. 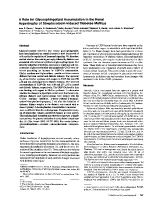 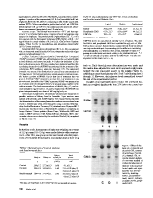 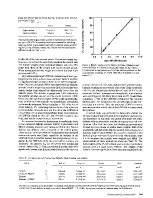 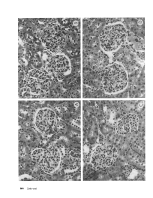 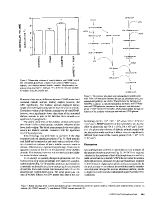 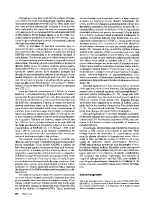 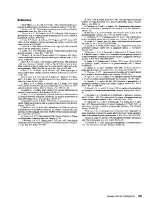