To examine the influence of variable region sequences on the capacity of individual lupus autoantibodies (autoAb) to form glomerular immune deposits, the complete VH and VL region sequences of three anti-DNA mAb that produced morphologically similar immune deposits after administration to normal mice were determined. The Ig were independently derived from 1-mo-old (H238, IgM), 3-mo-old (H8, IgG2a), and 6-mo-old (H161, IgG3) MRL-lpr/lpr mice, and they all produced subendothelial and mesangial immune deposits after passive transfer to normal mice. In addition, H238 and H161 produced granular deposits in small extraglomerular vessels. The mAb had nearly identical VH gene sequences; H8 differed from H238 and H161 by a single nucleotide in FR1 that resulted in a histidine for glutamine substitution. This VH gene sequence was also > 99% homologous to another anti-DNA Ab (termed H241), that we previously reported to produce glomerular immune deposits in a similar morphologic pattern. H161 and H238 were encoded by DFL16 and JH2 genes, whereas H8 was encoded by a JH4 gene. Different Vk family genes were used to encode the three mAb, however H161 and H238 both used a Jk5 gene. The results indicate that an identical or highly related VH gene is used to encode a subgroup of murine lupus autoAb that share immune deposit forming properties. Furthermore, they raise the possibility that amino acid residues independent from those encoded by VH genes may be influential in immune deposit formation at extraglomerular sites. 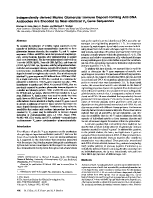 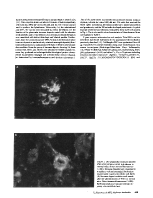 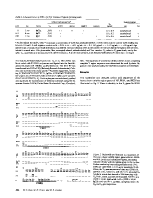 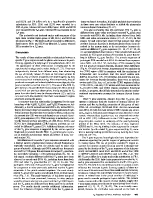 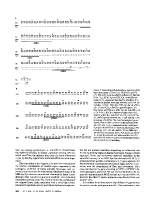 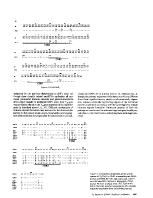 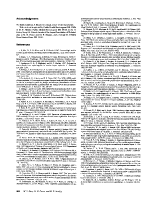