Endotoxemia results in neutrophil localization within a number of microcirculatory beds, reflecting in part an adhesive interaction between neutrophils and the vascular endothelial cell. In previous studies, endotoxin or lipopolysaccharide (LPS) treatment of rabbits resulted in neutrophil sequestration at LPS concentrations well below those effective at increasing neutrophil adherence in vitro. We hypothesized that LPS-induced neutrophil adherence involved a plasma component. In the absence of plasma, high concentrations of LPS (10 micrograms/ml) were required to increase human neutrophil adherence to endothelial cells in vitro. With the inclusion of as little as 1% plasma or serum, however, the LPS dose-response curve was markedly shifted, resulting in increments in adherence at 10 ng/ml, and the time course of enhanced adherence was accelerated. Pretreatment studies suggested that the effect of LPS was on the neutrophil rather than the endothelial cell. Immunoprecipitation of 0111:B4 LPS paralleled the loss of functional activity, suggesting that LPS was an integral part of the active complex, rather than altering a plasma component to make it active. The incubation of plasma with LPS decreased the apparent molecular mass of LPS from 500-1,000 kD to approximately 100 kD. The disaggregated 0111:B4 LPS eluted in the range of albumin and was able to increase adherence in the absence of additional plasma. Plasma depleted of lipoproteins or heat treated retained activity, suggesting that the interaction of LPS with HDL or complement did not account for the observed findings. An LPS-binding protein isolated from rabbit serum enhanced the adherence-inducing effects of both 0111:B4 and Re595 LPS. Furthermore, the activity of rabbit serum was abolished after incubation with an antibody directed against this LPS-binding protein (LBP). An antibody directed against CD14, the putative receptor of the LPS-LBP complex, prevented the adhesive response to LPS. These data suggest that LPS is disaggregated by an LBP in serum and plasma to form an active LPS-plasma component complex. This putative complex then interacts with CD14 on the neutrophil so as to induce an adhesive state. 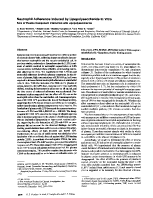 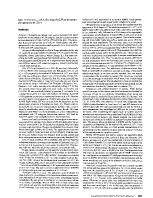 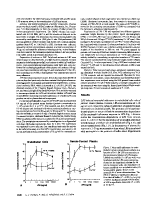 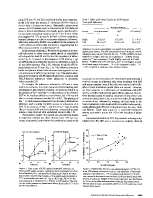 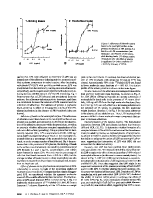 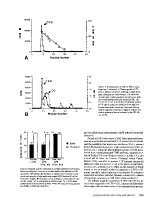 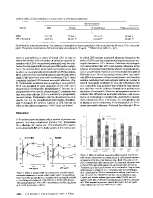 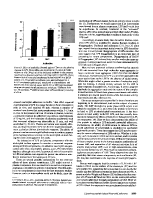 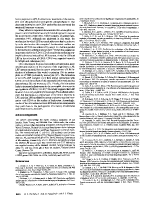 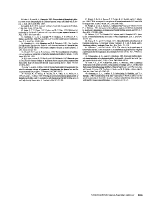