T cells in the lesion of experimental autoimmune encephalomyelitis. Enrichment for reactivities to myelin basic protein and to heat shock proteins.

F Mor and I R Cohen

To characterize the cellular immune response in an autoimmune lesion, we investigated the accumulation of specific T cells in the central nervous system in actively induced experimental autoimmune encephalomyelitis (EAE) in Lewis rats, using a limiting dilution analysis (LDA) assay for T cells that proliferate in response to antigens. Lymphocytes isolated from the spinal cord infiltrate were compared with cells from the popliteal lymph nodes with respect to frequency of cells responding to basic protein (BP), mycobacterium tuberculosis (MT), the 65-kD heat shock protein (hsp65), allogeneic brown norway spleen cells, and concanavalin A. Additionally, we compared the BP frequency in acute EAE of cells from the spinal cord, peripheral blood, spleen and lymph nodes, and the spinal cord and lymph node after recovery from EAE. We found that acute EAE was associated with marked enrichment of BP-reactive T cells in the spinal cord relative to their frequency in the lymphoid organs and peripheral blood. The infiltrate was also enriched for T cells responding to hsp65; alloreactive T cells, in contrast, were not enriched. The frequency of BP reactive T cells in the spinal cord was highest at the peak of paralysis; however, BP-reactive T cells could still be detected at moderate frequencies after clinical recovery. We established BP- and Mycobacteria-reactive T cell lines from the spinal infiltrates that were CD4+ and TcR alpha beta +. Most of the BP lines were found to react to the major encephalitogenic epitope of guinea pig BP for rats (amino acids 71-90); these lines were found to mediate EAE in naive recipients. T cell lines recognizing other epitopes of BP were not encephalitogenic. All of the lines responsive to Mycobacteria recognized hsp65 or hsp70. These results indicating that the immune infiltrate in active EAE is enriched with cells responding to the autoantigen and to hsp65 were confirmed in EAE adoptively transferred by anti-BP T cell clone. 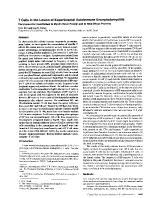 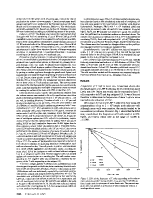 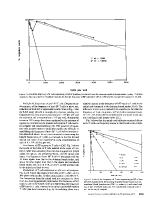 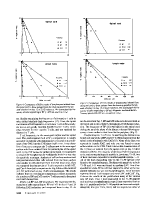 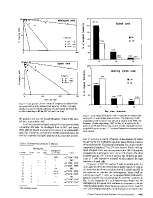 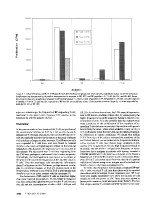 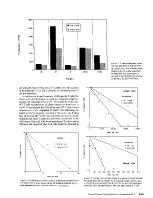 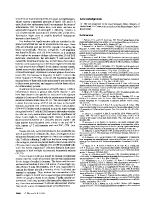 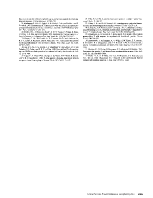