Genetic analysis of a heterozygous protein C-deficient patient revealed a novel deletion of a single guanine residue (8857G) among four consecutive guanine nucleotides [380Trp(TGG)-381Gly(GGT)] in exon IX, which encodes the carboxyl-terminal region of protein C. This deletion results in a frameshift mutation and substitution of the last 39 amino acids (381Gly-419Pro) with 81 abnormal amino acid residues, and we have designated this elongated variant as Protein C-Nagoya. A mutagenic primer was designed which replaced the third guanine residue upstream from the deletion with cytosine, thereby creating a new AvaI site in an otherwise normal allele. Analysis of the polymerase chain reaction products derived from this mutagenic primer showed that the abnormal allele has been inherited in this family. To elucidate how this molecular abnormality leads to protein C deficiency, an expression plasmid containing this mutation was transfected into COS 7, BHK, and psi-2 cells, and the secretory process of the expressed Protein C-Nagoya was analyzed. ELISA and immunoprecipitation analysis with [35S]methionine labeling indicated that the mutant protein C, which was larger in size than normal, was mostly retained within the cells, and only a small portion of it was secreted into the medium. These results suggest that most of Protein C-Nagoya undergoes degradation within the producing cells, and this frameshift mutation apparently leads to protein C deficiency by impairment of secretion of the elongated protein C into plasma. 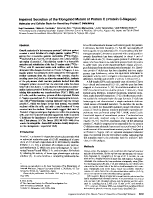 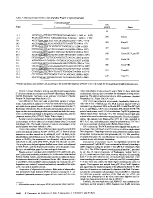 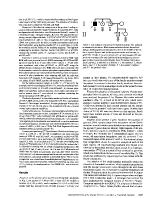 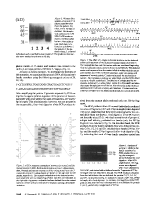 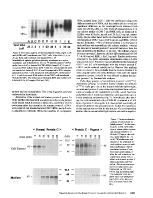 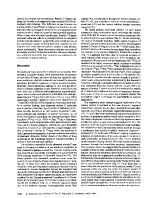 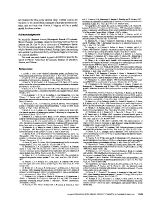 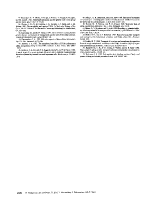