Find articles by Abildgaard, U. in: JCI | PubMed | Google Scholar

Six different substitution mutations were identified in four different amino acid residues of antithrombin strand 1C and the polypeptide leading into strand 4B (F402S, F402C, F402L, A404T, N405K, and P407T), and are responsible for functional antithrombin deficiency in seven independently ascertained kindreds (Rosny, Torino, Maisons-Laffitte, Paris 3, La Rochelle, Budapest 5, and Oslo) affected by venous thromboembolic disease. In all seven families, variant antithrombins with heparin-binding abnormalities were detected by crossed immunoelectrophoresis, and in six of the kindreds there was a reduced antigen concentration of plasma antithrombin. Two of the variant antithrombins, Rosny and Torino, were purified by heparin-Sepharose and immunoaffinity chromatography, and shown to have greatly reduced heparin cofactor and progressive inhibitor activities in vitro. The defective interactions of these mutants with thrombin may result from proximity of s1C to the reactive site, while reduced circulating levels may be related to s1C proximity to highly conserved internal beta strands, which contain elements proposed to influence serpin turnover and intracellular degradation. In contrast, s1C is spatially distant to the positively charged surface which forms the heparin binding site of antithrombin; altered heparin binding properties of s1C variants may therefore reflect conformational linkage between the reactive site and heparin binding regions of the molecule. This work demonstrates that point mutations in and immediately adjacent to strand 1C have multiple, or pleiotropic, effects on this serpin, leading ultimately to failure of its regulatory function. 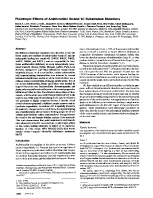 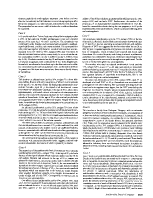 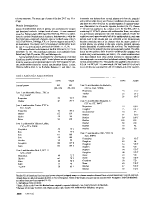 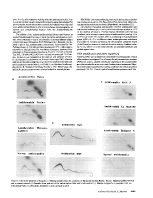 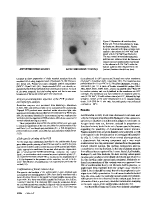 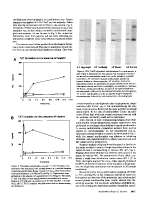 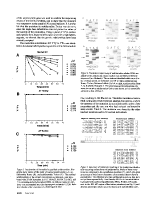 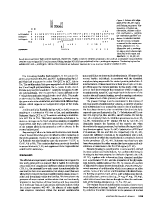 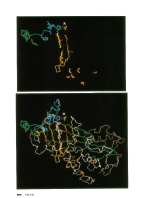 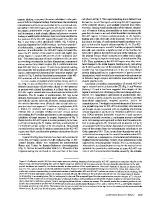 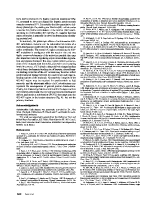 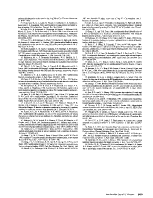