Find articles by Young, B. in: JCI | PubMed | Google Scholar

Mesangial injury and cell proliferation are frequent findings in various glomerular diseases in man. Previous studies have demonstrated that basic fibroblast growth factor (bFGF) is a potent mesangial cell mitogen in vitro. To further elucidate the role of bFGF in rat mesangial cell (RMC) proliferation, we examined whether RMC synthesize bFGF in vitro and whether bFGF is involved in mesangial proliferation in vivo. Cultured RMC expressed bFGF protein (23, 21.5, and 18 kD forms) and bFGF mRNA, and released biologically active bFGF into the culture medium after antibody- and complement-mediated injury. Normal rat glomeruli in vivo contained no detectable bFGF mRNA, but bFGF protein (23 and 21.5 kD) could be demonstrated, which immunolocalized to the mesangium. Glomerular bFGF decreased markedly during the acute phase of glomerulonephritis induced by anti-Thy 1.1 antibody, compatible with mesangial bFGF release after complement-mediated mesangiolysis. During the subsequent mesangial proliferative phase, glomerular bFGF protein and mRNA increased above normal. Intrarenal infusion of heparin did not affect the bFGF immunostaining of glomeruli at this stage, indicating a predominantly intracellular localization of the bFGF. The capability of bFGF to mediate proliferation in the anti-Thy 1.1 model was further supported by experiments in which intravenous bFGF given 24 h after a subnephritogenic dose of anti-Thy 1.1 antibody led to a 4.9- to 5.1-fold increase in glomerular cell proliferation (with > 60% of the cells identified as mesangial cells by double immunolabeling). No such increase was observed in normal rats injected with bFGF. These data show that mesangial cells produce and release bFGF after injury and that bFGF is mitogenic for injured mesangial cells in vivo. Release of mesangial cell bFGF thus may be an important mechanism involved in the initiation of mesangial cell proliferation in vivo. 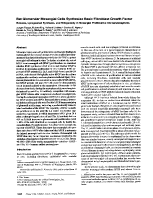 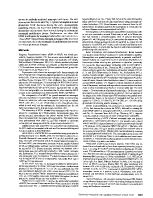 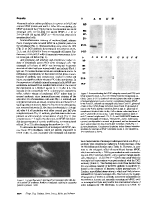 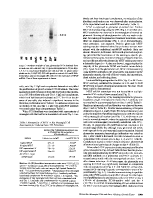 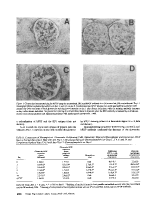 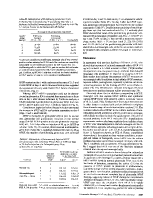 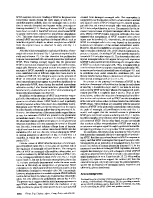 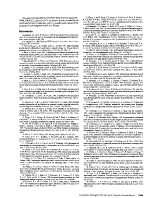