Rotaviruses are an important cause of gastroenteritis in human infants. In vivo, rotavirus displays striking cell tropism with viral replication generally restricted to the villus tip enterocytes of the small intestine. We studied a panel of cell lines that vary significantly in their permissivity to rotavirus infection. L cells and HEp2 cells were relatively resistant to rotavirus infection compared with permissive Ma104 cells and HT29 cells. RNA transcription among the cell lines was proportional to antigen synthesis making a translational or posttranslational block an unlikely source of observed differences in susceptibility. All of the cell lines bound and internalized radiolabeled virus equally well, as measured by escape from surface protease treatment. Analysis of the escape of cell bound virus from neutralizing monoclonal antibody revealed that rotavirus did not immediately enter an eclipse phase in nonpermissive cells, but was internalized in an infectious form for several hours, possibly sequestered within endocytic vacuoles. L cells and HEp2 cells were as permissive as Ma104 and HT29 cells when rotavirus infection was mediated by transfection of single- or double-shelled rotavirus particles with cationic liposomes (Lipofectin). Rotavirus cell tropism in tissue culture cells is determined by the ability of infecting virions to traverse the plasma membrane of the cells into the cytoplasmic compartment. 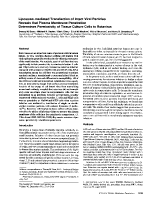 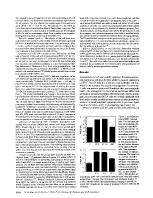 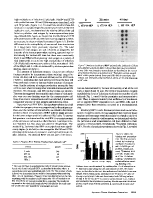 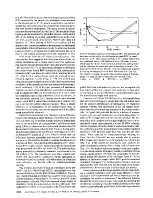 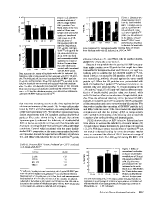 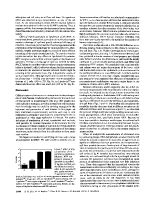 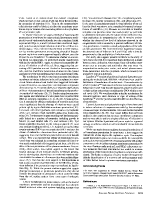 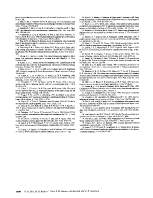