Find articles by Bresnahan, B. in: JCI | PubMed | Google Scholar

The role of leukocytes and platelets and of leukocyte- and platelet-derived eicosanoids in mediating acute changes in renal and glomerular hemodynamics was assessed in a model of antibody-induced mesangial cell injury in the rat. After a single intravenous injection (6 mg/kg) of the monoclonal antibody (ER4) against the mesangial cell membrane antigen Thy 1, significant decrements in glomerular filtration rate (GFR) and renal blood flow (RBF) were observed at 1 h, and were associated with increments in glomerular LC (+) leukocyte counts and in the synthesis of thromboxane (Tx)B2, leukotriene (LT)B4, and 12-hydroxyeicosatetraenoic acid (HETE). In rats with immune leukopenia, the rise in glomerular LC (+) leukocytes and in eicosanoid synthesis were abolished and the fall in GFR and RBF after administration of ER4 were completely ameliorated. Likewise, pretreatment of rats with both a thromboxane synthase and a 5-lipoxygenase inhibitor also blocked the fall in GFR and RBF and the rise in glomerular synthesis of TxB2 and LTB4 produced by ER4 without changing glomerular LC (+) leukocyte counts. Selective inhibition of thromboxane or 5-lipoxygenase alone only partially ameliorated the decrements in GFR and RBF produced by ER4. In animals with immune thrombocytopenia, the elevated glomerular synthesis of 12-HETE and fall in RBF but not GFR was ameliorated after administration of ER4. The ER4 antibody-induced fall in GFR was mainly caused by a marked decrement in the ultrafiltration coefficient, Kf, which was dependent on TxA2 and 5-lipoxygenase products, since pretreatment of animals with a thromboxane receptor antagonist or with a 5-lipoxygenase inhibitor partially ameliorated this decrement. Structural changes such as infiltration of glomerular capillaries by leukocytes and endothelial cell damage may also have accounted for the fall in Kf. These observations indicate that in antibody-mediated mesangial cell injury, infiltrating leukocytes and platelets mediate the changes in renal hemodynamics via synthesis of thromboxane and arachidonate 5-lipoxygenation products. 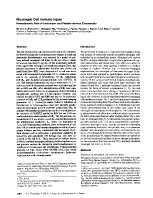 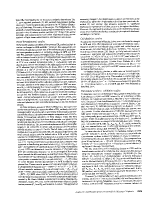 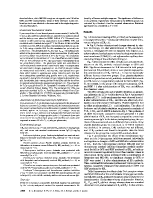 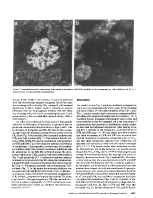 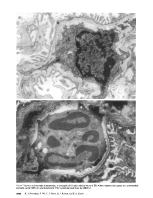 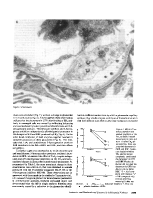 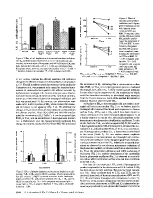 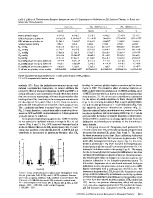 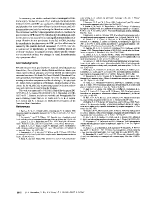