Find articles by Orelle, B. in: JCI | PubMed | Google Scholar

A human pancreatic cDNA library was screened with the cDNA encoding rat "pancreatitis-associated protein" (PAP). The selected clone encoded a secretory protein structurally related to rat PAP. The protein had the same size as rat PAP and showed 71% amino acid identity, the six half-cystines being in identical positions. Domains of the proteins showing homologies with calcium-dependent lectins were also conserved. In addition, expression in pancreas of the genes encoding the human protein and rat PAP showed similar characteristics: both were expressed at very low levels in control tissue and overexpressed during the acute phase of pancreatitis, contrary to most secretory products. The human protein was therefore named human pancreatitis-associated protein (PAP-H). Antibodies raised to a synthetic peptide of PAP-H detected a single band with an M(r) compatible with PAP-H in Western blot analysis of proteins extracted from a pancreas presenting with acute pancreatitis. In that tissue, the protein could be immunolocalized to the apical regions of acinar cells. An immunoassay was also constructed to quantify the protein in serum. Elevated PAP-H levels were observed in patients with acute pancreatitis and in some patients with chronic pancreatitis. Values were close to background in healthy subjects and in patients with other abdominal diseases. These results confirm that PAP-H synthesis increases during inflammation and suggest a possible use of the protein as biological marker of acute pancreatitis. 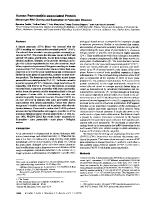 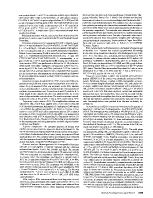 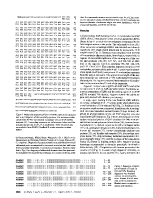 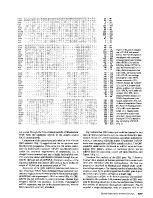 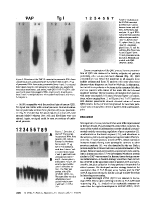 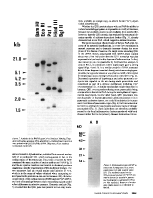 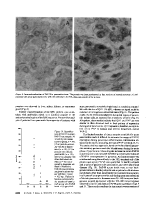 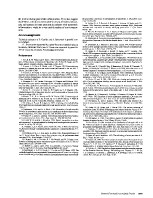