By transfecting the full-length cDNA for human von Willebrand factor (vWf) into a line of Chinese hamster ovary cells with a defect in carbohydrate metabolism, we have prepared recombinant vWf specifically lacking O-linked carbohydrates. We have compared this under-glycosylated protein to fully glycosylated recombinant vWf with respect to several structural and binding properties. vWf deficient in O-linked glycans was synthesized, assembled into multimers, and secreted in an apparently normal manner and was not prone to degradation in the extracellular milieu. It did not differ from fully glycosylated vWf in ability to bind to heparin or to collagen type I but did interact less well with glycoprotein 1b on formalin-fixed platelets. This decreased interaction was evidenced in both a lessened overall binding to platelets and in diminished capacity to promote platelet agglutination, in the presence of ristocetin. In contrast, no difference was seen in platelet binding in the presence of botrocetin. These data indicate a possible role for O-linked carbohydrates in the vWf-glycoprotein 1b interaction promoted by ristocetin and suggest that abnormalities in carbohydrate modification might contribute to the altered ristocetin-dependent reactivity between vWf and platelets described for some variant forms of von Willebrand disease. 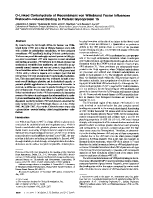 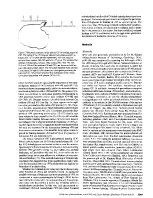 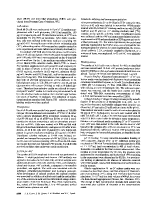 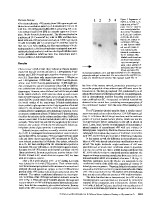 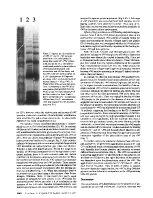 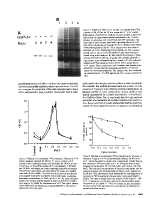 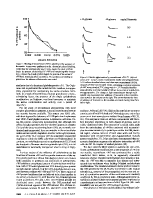 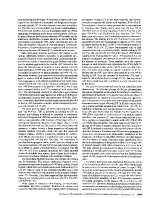 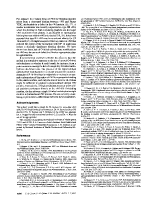 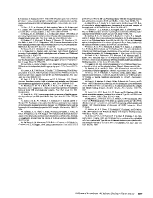