Find articles by Gjinovci, A. in: JCI | PubMed | Google Scholar

Dexamethasone negatively regulates insulin gene expression in HIT-15 cells. In vivo, however, an excess of glucocorticoids results in an increase in insulin biosynthesis and peripheral hyperinsulinemia. To resolve this contradiction, we have studied the effects of dexamethasone in primary rat islet cells. We show here that dexamethasone decreases insulin mRNA levels in single islet cells, as in HIT-15 cells, but does not affect these levels in reaggregated islet cells and increases them in intact islets of Langerhans. Because cAMP is an important regulator of insulin gene expression and intracellular cAMP content may be decreased in single beta cells, we investigated whether cAMP could prevent the inhibitory effect of dexamethasone on insulin mRNA levels. In the presence of cAMP analogues, the inhibitory action of dexamethasone was not only prevented, but insulin mRNA increased to levels comparable to those observed when cAMP analogues were used alone. We conclude that the insulin gene is negatively regulated by dexamethasone in single islet cells, but that other factors such as cAMP prevent this effect when the native environment of islet cells is preserved. Our results indicate that insulin gene regulation is influenced by cell to cell contacts within the islet, and that intracellular cAMP levels might be influential in this regulation. 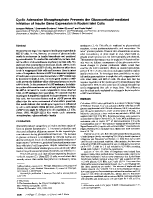 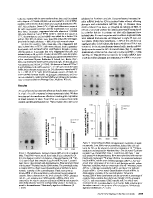 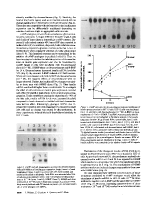 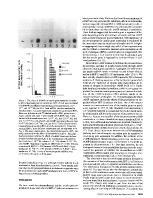 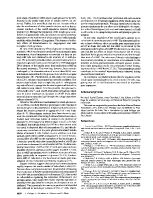 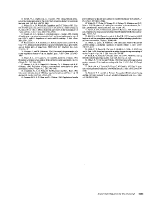