Find articles by Moriarty, A. in: JCI | PubMed | Google Scholar

A plasma lipopolysaccharide (LPS)-binding protein (LBP) has been shown to regulate the response of rabbit peritoneal macrophages and human blood monocytes to endotoxin (LPS). We investigated whether LBP is present in lung fluids and the effects of LBP on the response of lung macrophages to LPS. Immunoreactive LBP was detectable in the lavage fluids of patients with the adult respiratory distress syndrome by immunoprecipitation followed by Western blotting, and also by specific immunoassay. In rabbits, the LBP appeared to originate outside of the lungs, inasmuch as mRNA transcripts for LBP were identified in total cellular RNA from liver, but not from lung homogenates or alveolar macrophages. Purified LBP enhanced the response of human and rabbit alveolar macrophages to both smooth form LPS (Escherichia coli O111B:4) and rough form LPS (Salmonella minnesota Re595). In the presence of LBP and LPS, the onset of tumor necrosis factor-alpha (TNF alpha) production occurred earlier and at an LPS threshold dose that was as much as 1,000-fold lower for both types of LPS. In rabbit alveolar macrophages treated with LBP and LPS, TNF alpha mRNA appeared earlier, reached higher levels, and had a prolonged half-life as compared with LPS treatment alone. Neither LPS nor LPS and LBP affected pHi or [Cai++] in alveolar macrophages. Specific monoclonal antibodies to CD14, a receptor that binds LPS/LBP complexes, inhibited TNF alpha production by human alveolar macrophages stimulated with LPS alone or with LPS/LBP complexes, indicating the importance of CD14 in mediating the effects of LPS on alveolar macrophages. Thus, immunoreactive LBP accumulates in lung lavage fluids in patients with lung injury and enhances LPS-stimulated TNF alpha gene expression in alveolar macrophages by a pathway that depends on the CD14 receptor. LBP may play an important role in augmenting TNF alpha expression by alveolar macrophages within the lungs. 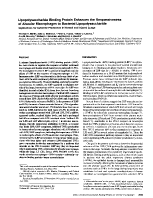 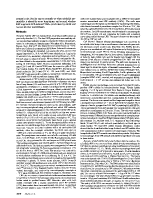 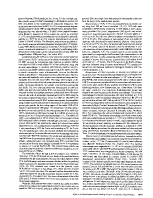 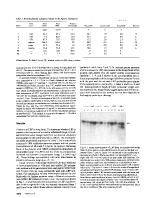 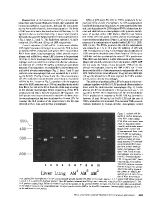 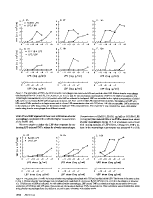 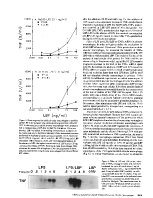 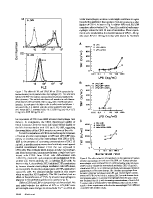 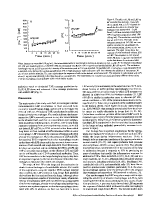 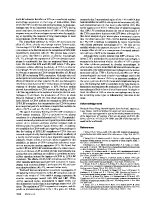 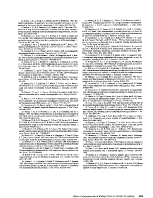