The existence of lipolytic beta-adrenoceptor (BAR) resistance was investigated in vivo and in isolated abdominal subcutaneous adipocytes in 65 healthy and drug-free subjects. The concentration of isoprenaline (nonselective BAR agonist) causing half-maximum lipolysis effect (ED50) varied bimodally and 10(6)-fold between individuals but was almost constant in the same subject when measured two times at rest or before and 30 min after exercise. The subjects were categorized as having either high or low isoprenaline sensitivity. The former group had a 50% reduced in vivo lipolytic response to exercise and mental stress, despite a 50% increased plasma noradrenaline response (P < 0.01) and a 350% increased plasma adrenaline response (P < 0.02). In fat cells the lipolytic ED50 values for noradrenaline and terbutaline (BAR2 agonist) were 10 times lower (P < 0.001) in low-sensitive subjects, but the maximum lipolytic actions of these agents (and of isoprenaline) were similar in both groups. The action on lipolysis of dobutamine (BAR1 agonist), forskolin (stimulating adenylate cyclase), dibutyryl cyclic AMP (activating protein kinase), clonidine (alpha 2-adrenergic agonist), or phenyl isopropyladenosine (adenosine receptor agonist) were almost identical in high- and low-sensitivity subjects. ED50 for isoprenaline correlated with ED50 for terbutaline (r = 0.75), but not with ED50 for dobutamine. In high-sensitivity subjects the number of BAR2 was almost three-fold increased (P < 0.002) and the steady-state adipocyte mRNA level for BAR2 was sixfold increased (P < 0.005). BAR2 affinity as well as BAR1 number, affinity and mRNA expression were similar in both groups. In 11 cholecystectomy patients (otherwise healthy) lipolytic ED50 for beta agonists correlated in omental and subcutaneous fat cells (r = 0.85 for isoprenaline; r = 0.95 for terbutaline). In conclusion, lipolytic resistance to catecholamines is present in vivo in apparently healthy subjects due to reduced expression of BAR2 in adipocytes. 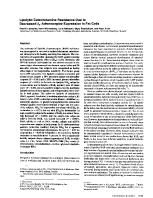 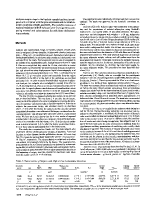 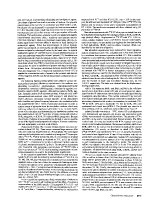 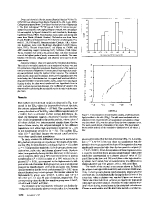 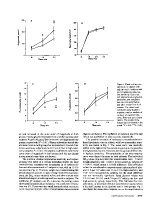 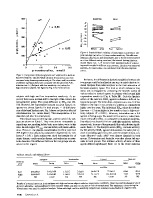 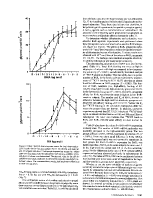 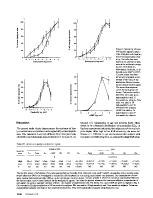 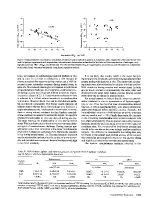 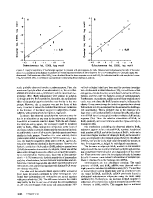 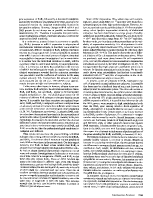 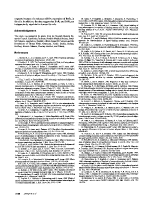