Prostacyclin (PGI2) plays an integral role in O2 mediation of pulmonary vasomotor tone in the fetus and newborn. We hypothesized that O2 modulates PGI2 synthesis in vitro in ovine fetal intrapulmonary arteries, with decreasing O2 causing attenuated synthesis. A decline in PO2 from 680 to 40 mmHg caused a 26% fall in basal PGI2 synthesis. PGI2 synthesis maximally stimulated by bradykinin, A23187, and arachidonic acid were also attenuated at low PO2, by 35%, 33%, and 35%, respectively. PGE2 synthesis was equally affected. In contrast, varying O2 did not alter PGI2 synthesis with exogenous PGH2, which is the product of cyclooxygenase and the substrate for prostacyclin synthetase. Prostaglandin-mediated effects of O2 on cAMP production were also examined. Decreasing PO2 to 40 mmHg caused complete inhibition of basal cAMP production, whereas cAMP production stimulated by exogenous PGI2 was not affected. In parallel studies of mesenteric arteries, PGI2 synthesis and cAMP production were enhanced at low O2. Thus, PGI2 synthesis in fetal intrapulmonary arteries is modulated by changes in O2, with decreasing O2 causing attenuated synthesis. This process is due to an effect on cyclooxygenase activity, it causes marked parallel alterations in cAMP production, and it is specific to the pulmonary circulation. 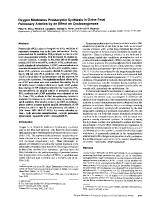 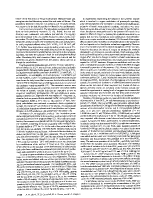 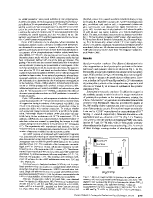 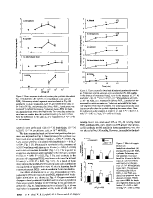 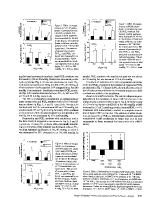 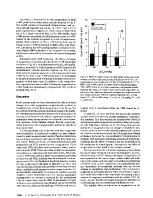 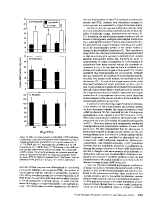 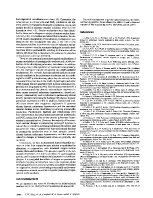 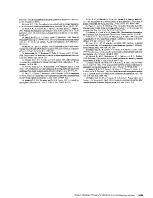