Find articles by Arias, I. in: JCI | PubMed | Google Scholar

Bilirubin is conjugated with glucuronic acid in hepatocytes and subsequently secreted in bile. The major conjugate is bilirubin diglucuronide. Using sealed vesicles which are primarily derived from the canalicular (CMV) and sinusoidal (SMV) membrane vesicle domains of the plasma membrane of hepatocytes, we demonstrated that bilirubin glucuronides are transported by CMV by both ATP- and membrane potential-dependent transport systems. In CMV from normal rats, these processes are additive. In CMV from TR- rats, which have an autosomal recessively inherited defect in biliary secretion of nonbile acid organic anions, ATP-dependent transport of bilirubin diglucuronide was absent whereas the membrane potential driven system was retained. Other canalicular ATP-dependent transport systems, which were previously described for organic cations and bile acids, are functionally retained in TR- rats. Our study indicates that bilirubin glucuronides are primarily secreted into the bile canaliculus by an ATP-dependent mechanism which is defective in an animal model of the human Dubin-Johnson syndrome. 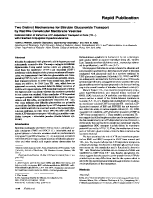 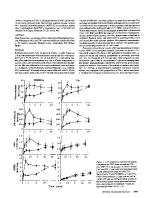 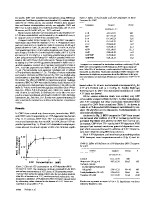 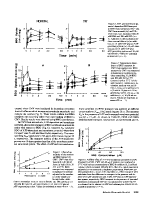 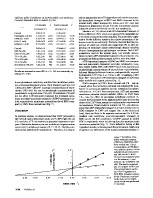 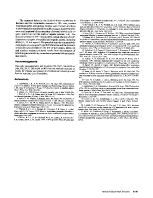