Requirement of pp60c-src expression for osteoclasts to form ruffled borders and resorb bone in mice.

Find articles by Boyce, B. in: JCI | PubMed | Google Scholar

Targeted disruption of the c-src proto-oncogene in mice has shown that src expression is required for normal bone resorption, since the src-deficient mutants develop osteopetrosis. To evaluate the mechanisms by which src-deficiency affects osteoclast function, we treated src-deficient mice with the stimulants of bone resorption, IL-1, parathyroid hormone, and parathyroid hormone-related protein, and analyzed the effects by quantitative bone histomorphometry and electron microscopy. Increased numbers of multinucleated cells with the morphological characteristics of osteoclasts appeared on bone surfaces, but these cells did not form ruffled borders or normal resorption lacunae. To confirm these in vivo findings, we cultured src-mutant bone marrow cells on dentine slices in the presence of 1,25 dihydroxyvitamin D3. Increased numbers of multinucleated cells were formed, but unlike normal murine bone marrow cells, they did not form resorption pits. These results indicate that osteoclasts appear in the absence of pp60c-src, but that pp60c-src expression is required for mature osteoclasts to form ruffled borders and resorb bone. 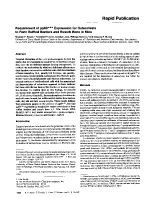 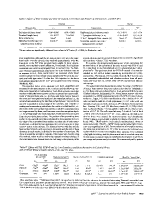 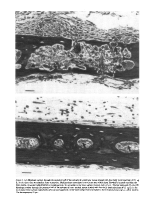 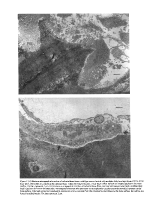 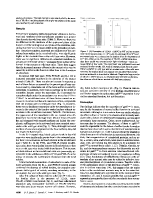 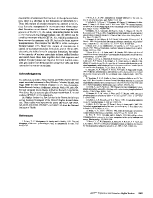