Thrombin is a multifunctional serine protease generated at sites of vascular injury. A host of thrombin actions on vascular endothelial cells, smooth muscle cells, and macrophages has been defined in cell culture systems, but the in vivo significance of these activities is unknown. We have defined the expression of the recently identified receptor for thrombin in human arteries by both in situ hybridization and immunohistochemistry. In normal-appearing arteries, thrombin receptor was expressed almost exclusively in the endothelial layer. By contrast, in human atheroma, the receptor was widely expressed, both in regions rich in macrophages and in regions rich in vascular smooth muscle cells and mesenchymal-appearing intimal cells of unknown origin. Thrombin receptor was expressed by human vascular endothelial cells and smooth muscle cells in culture and by macrophages obtained by bronchioalveolar lavage, thus demonstrating that all three cell types are indeed capable of expressing the thrombin receptor. These results establish thrombin receptor activation as a candidate for contributing to sclerotic and inflammatory processes in the human vasculature, such as those that occur in atherosclerosis and restenosis. 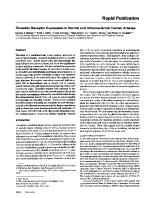 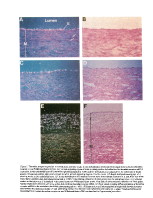 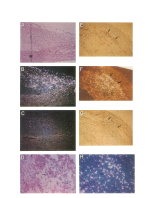 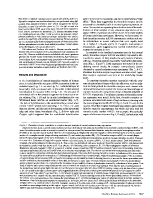 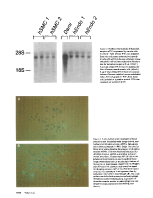 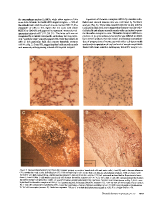 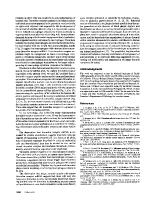 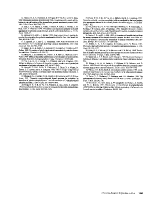