Rapid translocation of P-selectin (GMP-140) from cytoplasmic granules to the cell membrane of endothelial cells promotes adhesive interactions with neutrophils which, when activated, damage the endothelium. The role of P-selectin in lung vascular endothelial injury in rats after systemic activation of complement by intravenous infusion of cobra venom factor has been assessed. Within 5-10 min after cobra venom factor infusion, the pulmonary vasculature demonstrated immunohistochemical expression of an epitope that reacts with anti-human P-selectin. Monoclonal antibody to human P-selectin blocked in vitro adherence of rat or human platelets (activated with thrombin) to neutrophils and was demonstrated to react with thrombin-activated rat platelets. The antibody did not react with rat neutrophils. In vivo, the antibody had strongly protective effects against cobra venom factor-induced pulmonary vascular injury as determined by permeability changes and hemorrhage. In parallel, lung myeloperoxidase content was greatly reduced and, by transmission electron microscopy, there was markedly diminished adherence of neutrophils to the pulmonary vascular endothelium and much diminished injury of endothelial cells, as defined by hemorrhage. These data indicate that anti-human P-selectin reacts with a pulmonary vascular antigen in rats and that this antigen is essential for the full expression of lung injury. 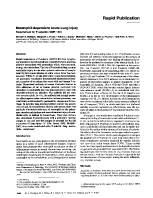 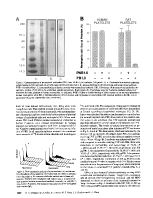 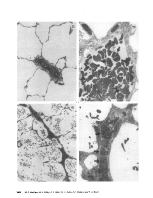 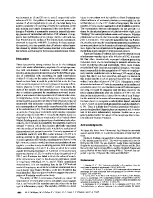 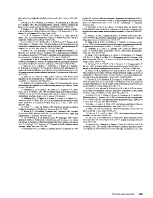