The genetically obese Zucker rat (fa/fa) is characterized by a severe resistance to the action of insulin to stimulate skeletal muscle glucose transport. The goal of the present study was to identify whether the defect associated with this insulin resistance involves an alteration of transporter translocation and/or transporter activity. Various components of the muscle glucose transport system were investigated in plasma membranes isolated from basal or maximally insulin-treated skeletal muscle of lean and obese Zucker rats. Measurements of D- and L-glucose uptake by membrane vesicles under equilibrium exchange conditions indicated that insulin treatment resulted in a four-fold increase in the Vmax for carrier-mediated transport for lean animals [from 4.5 to 17.5 nmol/(mg.s)] but only a 2.5-fold increase for obese rats [from 3.6 to 9.1 nmol/(mg.s)]. In the lean animals, this increase in glucose transport function was associated with a 1.8-fold increase in the transporter number as indicated by cytochalasin B binding, a 1.4-fold increase in plasma membrane GLUT4 protein, and a doubling of the average carrier turnover number (intrinsic activity). In the obese animals, there was no change in plasma membrane transporter number measured by cytochalasin B binding, or in GLUT4 or GLUT1 protein. However, there was an increase in carrier turnover number similar to that seen in the lean litter mates. Measurements of GLUT4 mRNA in red gastrocnemius muscle showed no difference between lean and obese rats. We conclude that the insulin resistance of the obese rats involves the failure of translocation of transporters, while the action of insulin to increase the average carrier turnover number is normal. 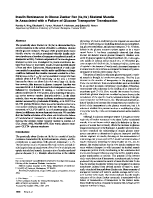 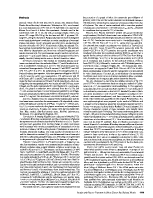 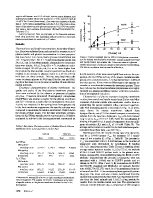 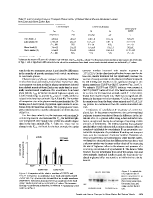 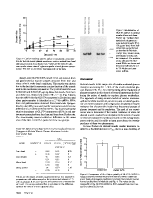 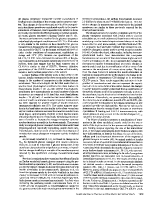 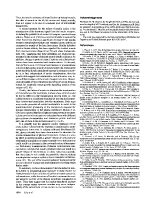 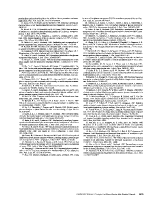