Effects of uninephrectomy on electrical properties of the cortical collecting duct from rabbit remnant kidneys. 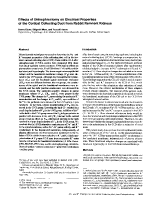 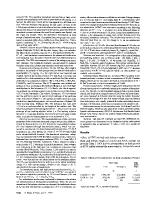 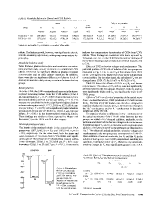 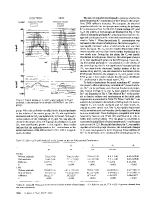 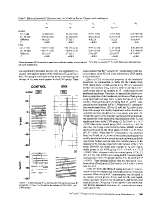 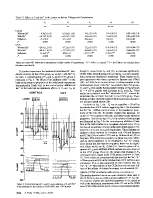 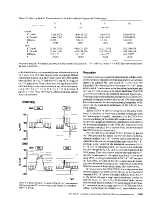 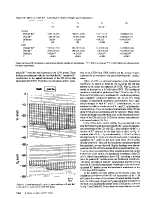 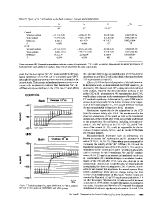 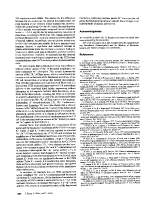 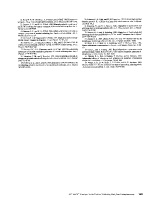