Isolation and partial characterization of a specific alpha-fetoprotein receptor on human monocytes.

Since a large body of data has suggested a significant role for alpha-fetoprotein (AFP) in the regulation of the immune response at a number of levels, we examined the possibility of a specific receptor for AFP on the immune recognition cell, the monocyte/macrophage. Microscopic autoradiography exhibited an obvious binding of AFP almost exclusively on human peripheral monocytes but not on lymphocytes. In a human monocyte cell line (U937) Scatchard plot analysis indicated the presence of two distinct AFP-specific binding sites with a Kd of 5 x 10(-11) M, 49 binding sites per cell, and 2.5 x 10(-7) M, 7,800 binding sites per cell. 125I-ASD-AFP, AFP-radiolabeled bifunctional photoactivatable thio-cleavable cross-linker, was used to isolate the AFP binding protein from U937 cells. After ultraviolet photoactivation, 125I-sulfosuccinimidyl 2-(p-azido-salicylamido)ethyl-1,3'-dithiopropionate was covalently linked to the putative receptor. Autoradiography of SDS gradient PAGE under reducing conditions showed a major radiolabeled band at between 62 and 65 kD. To confirm the specificity of the finding, recombination of AFP with the isolated receptor was examined in artificially reconstituted membrane vesicles, which also resulted in a single band at approximately 62-65 kD by SDS-PAGE autoradiography. From the data above, we concluded that human monocytes possess a specific AFP binding protein on the membrane, a putative receptor, which may be involved with the physiological regulation of the immune response. 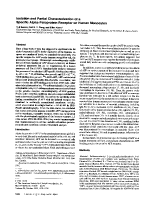 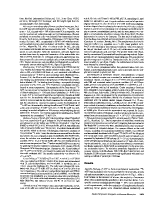 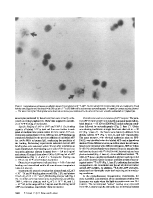 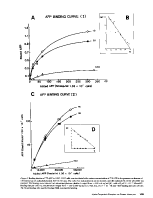 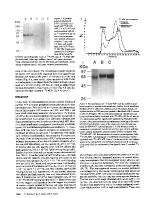 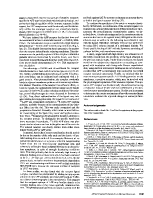 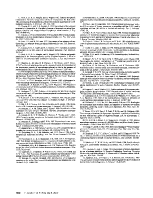