Find articles by Freundlich, B. in: JCI | PubMed | Google Scholar

We characterized the mechanisms by which recombinant (r) tumor necrosis factor (TNF), IFN-gamma, and IL-1, alone and in combination, regulate human lung fibroblast hyaluronic acid (HA) production. Each cytokine stimulated fibroblast HA production. The combination of rTNF and rIFN-gamma resulted in a synergistic increase in the production of high molecular weight HA. This was due to a synergistic increase in hyaluronate synthetase activity and a simultaneous decrease in HA degradation. In contrast, when rTNF and rIL-1 were combined, an additive increase in low molecular weight HA was noted. This was due to a synergistic increase in hyaluronate synthetase activity and a simultaneous increase in HA degradation. Human lung fibroblasts contained a hyaluronidase that, at pH 3.7, depolymerized high molecular weight HA to 10-40 kD end products of digestion. However, hyaluronidase activity did not correlate with fibroblast HA degradation. Instead, HA degradation correlated with fibroblast-HA binding, which was increased by rIL-1 plus rTNF and decreased by rIFN-gamma plus rTNF. Recombinant IL-1 and rTNF weakly stimulated and rIL-1 and rTNF in combination further augmented the levels of CD44 mRNA in lung fibroblasts. In contrast, rIFN-gamma did not significantly alter the levels of CD44 mRNA in unstimulated or rTNF stimulated cells. These studies demonstrate that rIL-1, rTNF, and rIFN-gamma have complex effects on biosynthesis and degradation which alter the quantity and molecular weight of the HA produced by lung fibroblasts. They also show that fibroblast HA degradation is mediated by a previously unrecognized lysosomal-type hyaluronidase whose function may be regulated by altering fibroblast-HA binding. Lastly, they suggest that the CD44 HA receptor may be involved in this process. 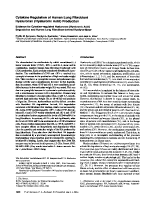 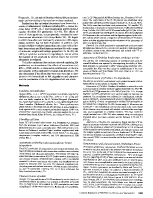 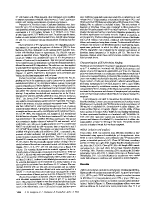 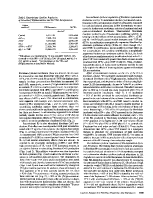 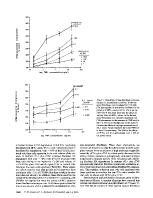 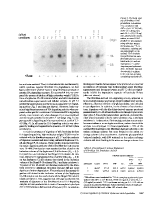 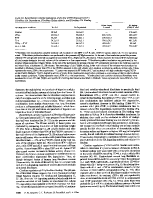 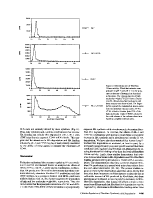 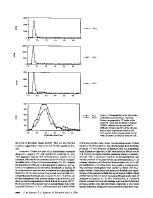 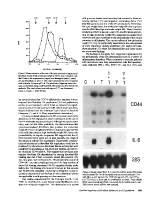 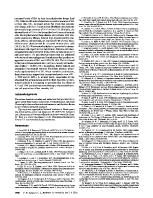 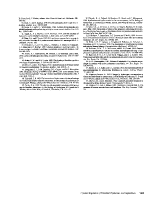