Characterization of the cDNA of a broadly reactive neutralizing human anti-gp120 monoclonal antibody.

The F105 mAb, identified in an HIV-1-infected individual, binds to a discontinuous epitope on the HIV-1 gp120 envelope glycoprotein, blocks the binding of gp120 to the CD4 viral receptor, and neutralizes a broad range of HIV-1 isolates. This study reports the primary nucleotide and deduced amino acid sequences of the rearranged heavy and light chains of the mAb F105. This IgG1k mAb uses a VH gene member of the VH4 gene family (V71-4) and is productively rearranged with a D-D fusion product of the dlr4 and da4 germline DH genes and the JH5 gene. This rearranged heavy chain gene expresses the VH4-HV2a idiotope, which is seen in human monoclonal IgM cold agglutinins. The F105 Vk appears to be derived from the Humvk325 germline gene and is rearranged with a Jk2 gene. For both chains, the mutational pattern in the rearranged VH and VL genes is indicative of an antigen-driven process. These studies show that production of a broadly neutralizing anti-HIV-1 antibody that recognizes determinants within the CD4 recognition site of the envelope glycoprotein is achieved by rearrangement of the V71-4 and Humvk325 germline variable region genes along with selected individual point mutations in the rearranged genes. 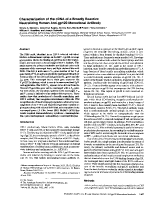 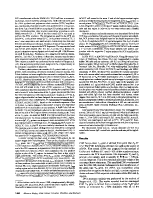 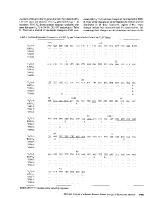 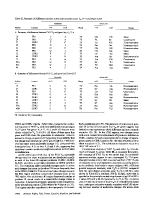 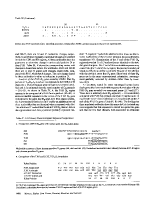 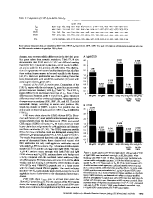 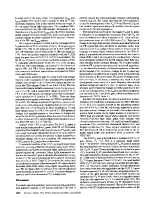 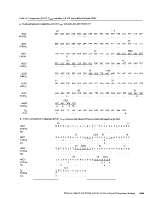 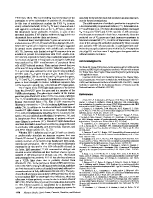 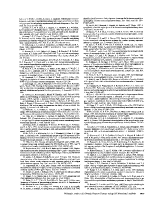 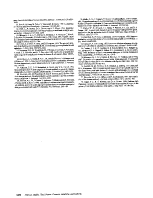