Modulation of cisplatin sensitivity and growth rate of an ovarian carcinoma cell line by bombesin and tumor necrosis factor-alpha.

Find articles by Jekunen, A. in: JCI | PubMed | Google Scholar

Find articles by Eastman, A. in: JCI | PubMed | Google Scholar

A twofold change in the cisplatin (DDP) sensitivity of 2008 human ovarian carcinoma cells is sufficient to reduce tumor response in vivo. The DDP sensitivity of these cells can be enhanced by activation of the epidermal growth factor and protein kinase C signal transduction pathways. We report here that two endogenous growth factors, bombesin and tumor necrosis factor alpha (TNF alpha), enhanced DDP sensitivity by factors of 1.7 +/- 0.1 (SD)-fold and 1.8 +/- 0.1 (SD)-fold, respectively. Both agents also produced sensitization in an 11-fold DDP-resistant 2008 subline. Neither bombesin nor TNF alpha changed the accumulation of DDP, glutathione content, or glutathione-S-transferase activity in 2008 cells. However, a 2-h exposure to both bombesin and TNF alpha was sufficient to increase 2008 cloning efficiency by up to 2.6 +/- 0.1 (SD)-fold and 2.2 +/- 0.1 (SD)-fold, and it increased average colony size by 1.35 +/- 0.1 (SD)-fold and 1.55 +/- 0.1 (SD)-fold, respectively. Bombesin increased intracellular free calcium, and this was blocked by the bombesin receptor-specific antagonist SC196, demonstrating that 2008 cells have functional bombesin receptors. These results indicate that bombesin and TNF alpha can enhance sensitivity to DDP in both DDP sensitive and resistant variants of a human ovarian carcinoma and that both agents serve as growth factors for this tumor. 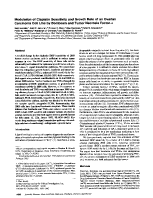 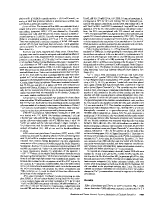 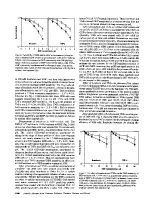 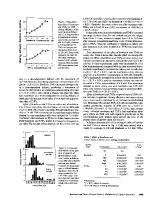 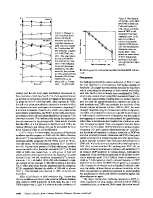 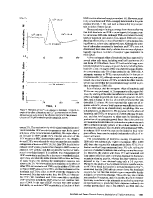 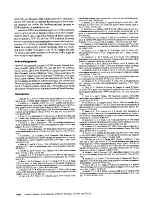