Human melanoma is a highly metastatic cancer and the regional lymph nodes are generally the first site of metastasis. Adhesion to cryostat sections of human lymph nodes was therefore studied using two human melanoma models established from lymph node metastases, namely, MeWo cell lines of diverse metastatic potentials and a highly metastatic cell line of recent origin designated MIM/8. We found a good correlation between the metastatic potentials of the melanoma cells as measured in nude mice and their ability to adhere to cryostat sections of human lymph nodes. When adhesion to immobilized extracellular matrix proteins was measured, a significant increase in adhesion, which correlated with increased metastasis, was seen mainly on vitronectin and to a lesser extent on fibronectin. The adhesion to vitronectin and to the frozen sections were specifically blocked by an RGD-containing peptide, mAb 661 to vitronectin and mAb LM609 to integrin alpha v beta 3. FACS analysis revealed a significant and specific increase in cell surface expression of alpha v beta 3 on the metastatic cells as compared to the parent line. Together these results suggest that the adhesion of melanoma cells to lymph node vitronectin via the alpha v beta 3 receptor plays a role in the process of lymphatic dissemination. 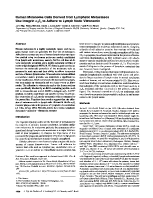 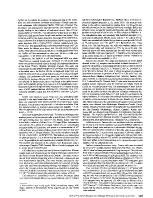 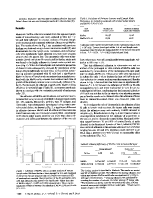 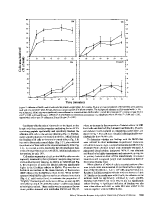 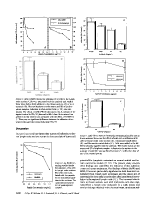 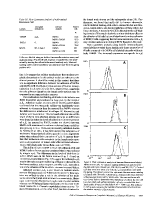 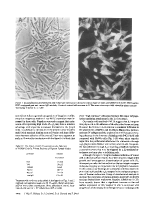 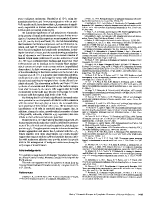