Find articles by Rizzino, A. in: JCI | PubMed | Google Scholar

The ability of airway epithelial cells to produce transforming growth factor-beta (TGF-beta) may be an important mechanism for the control of growth, differentiation, and repair of the airway epithelium. To determine whether airway epithelial cells are capable of producing TGF-beta, we examined primary cultures of bovine bronchial epithelial cells. Using a bioassay, TGF-beta activity was detected readily in media conditioned by bovine bronchial epithelial cells. Neutralizing antisera to TGF-beta 1 and TGF-beta 2 were used to demonstrate that the majority of the activity was of the TGF-beta 2 isoform. Interestingly, some of the TGF-beta activity was present in the conditioned media as "active" TGF-beta, not requiring acid activation. The production of TGF-beta was variable, depending on cell density and the presence of retinoic acid. The presence of endogenously produced active TGF-beta in the culture media was shown to modulate the behavior of the cell cultures as evidenced by the effects of TGF-beta-neutralizing antisera on cell size and fibronectin production. Our results suggest that active TGF-beta produced by airway epithelial cells may function in an autocrine or paracrine manner to modulate epithelial cell behavior. 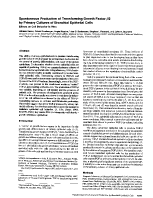 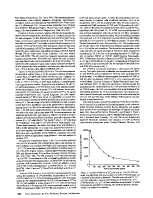 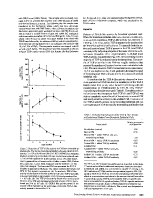 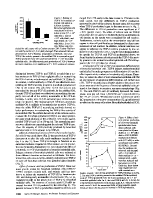 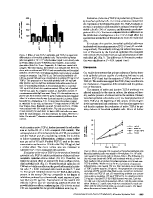 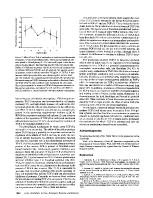 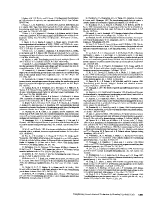