Cellular responses to steroids in the enhancement of Na+ transport by rat collecting duct cells in culture. Differences between glucocorticoid and mineralocorticoid hormones.

It has recently been discovered that both mineralocorticoid (MC) and glucocorticoid (GC) hormones can stimulate electrogenic Na+ absorption by mammalian collecting duct cells in culture. In primary cultures of rat inner medullary collecting duct (IMCD) cells, 24-h incubation with either MC or GC agonist stimulates Na+ transport approximately threefold. We have now determined that the effects were not additive, but the time courses were different. As aldosterone is known to stimulate citrate synthase, Na+/K+ ATPase activity, and ouabain binding in cortical collecting duct principal cells, we determined the effects of steroids on these parameters in IMCD cells. MC and GC agonists both produced a small increase in citrate synthase activity. There was no increase in Na+/K+ ATPase activity but specific ouabain binding was increased more than two-fold by either agonist. To determine the role of apical Na+ entry in the steroid-induced effects, the Na+ channel inhibitor, benzamil, was used. Benzamil did not alter the stimulation of citrate synthase activity by either steroid. In contrast, GC stimulation of ouabain binding was prevented by benzamil, whereas MC stimulation was not. We conclude that there are differences in the way that MC and GC hormones produce an increased Na+ transport. Both appear to produce translocation (or activation) of pumps into the basolateral membrane. GC stimulation of pump translocation requires increased Na+ entry whereas MC stimulation does not. 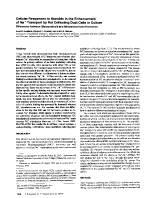 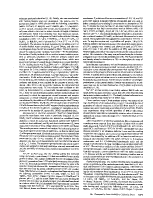 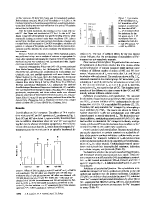 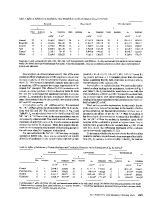 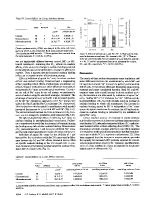 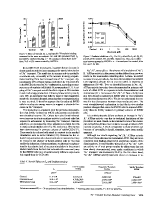 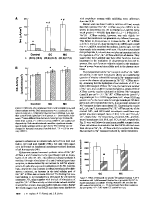 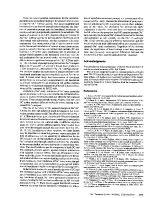 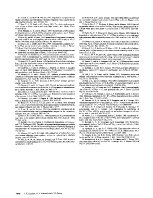