The influence of hyperglycemia on the microvascular blood perfusion of pancreatic islet isografts of Syrian golden hamsters was analyzed by direct visualization of the islet's microvasculature by means of in vivo fluorescence microscopy. The experiments were performed using the hamster dorsal skinfold preparation, which allows for quantitative analysis of the microcirculation of islets grafted on the striated skin muscle. Islets were isolated from inbred hamsters by collagenase digestion and subsequently transplanted in normoglycemic (controls; n = 8) and hyperglycemic (65 mg/kg streptozotocin intravenously; n = 10) recipients. In both groups, revascularization of the islet grafts was completed on day 10 after transplantation. Quantitative analysis of capillary blood perfusion on days 6, 10, and 14 revealed no differences in functional capillary density and capillary red blood cell velocity of islets grafted into normoglycemic as compared to hyperglycemic animals. However, islet capillaries were significantly wider in hyperglycemic recipients (11.9 +/- 1.3 microns, P < 0.01) as compared to normoglycemic controls (8.9 +/- 0.4 microns). The increase of capillary diameters resulted in a significant rise (P < 0.01) of mean capillary blood perfusion from 1.76 +/- 0.39 nl/min in controls to 2.88 +/- 0.63 nl/min in hyperglycemic recipients, indicating an increase in microvascular blood perfusion due to hyperglycemia. From these results it is concluded that hyperglycemia is associated with higher capillary blood perfusion in revascularized islet isografts, similarly as known for pancreatic islets in situ. 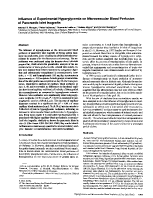 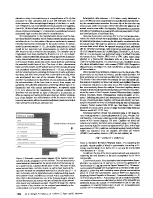 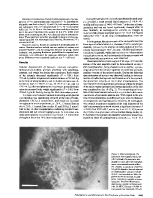 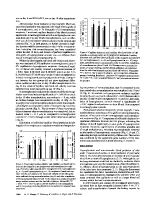 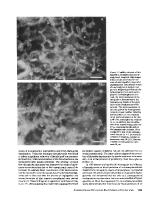 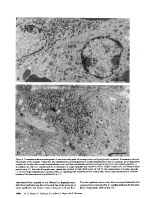 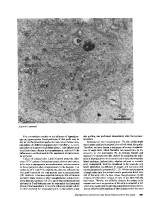 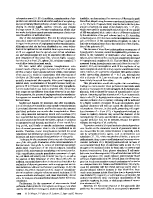 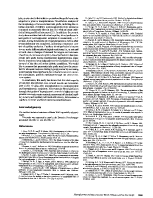