In a multicenter study more than 300 central European systemic lupus erythematosus (SLE) patients were examined for HLA-B, HLA-DR, and complement C4 phenotypes. For 174 SLE patients MHC haplotypes were determined by family segregation analysis, and for 155 patients C4 gene deletions were determined by TaqI restriction fragment length polymorphism. Two haplotypes, B8-C4AQ0-C4B1-DR3 and B7-C4A3-C4B1-DR2, were identified as risk factors for SLE. These findings were confirmed by applying the haplotype frequency difference (HFD) method, which uses nontransmitted haplotypes from the family study as internal controls. Furthermore, only HLA-DR2, but not DR3, B7, or B8, was significantly increased in SLE patients independently of the two risk haplotypes. C4A gene deletions, but not silent C4AQ0 alleles, were increased in SLE patients and neither C4BQ0 alleles nor C4B gene deletions were increased. The observed frequencies of homozygosity and heterozygosity for the two haplotypes and the frequencies of homozygotes for C4AQ0 and C4A deletions did not differ from the expected values, indicating that the risk for SLE is conveyed by single allele effects. In conclusion, there are two MHC-linked susceptibility factors for Caucasian SLE patients carried by the haplotypes B7-DR2 and B8-DR3. The results argue against C4Q0 alleles being the decisive factors increasing susceptibility to SLE. 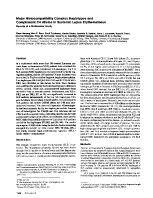 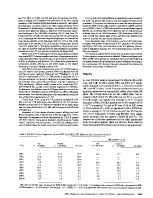 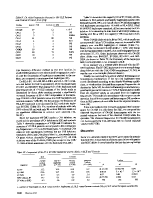 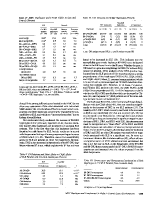 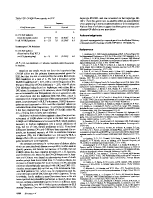 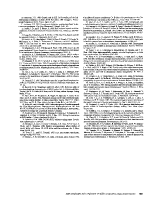