Experimental nephrotic syndrome results in sodium retention, reflecting, at least in part, an intrinsic defect in renal sodium handling in the distal nephron. We studied the relationships among plasma atrial natriuretic peptide (ANP) concentration, sodium excretion (UNaV), and urinary cyclic GMP excretion (UcGMPV) in vivo, and the responsiveness of isolated glomeruli and inner medullary collecting duct (IMCD) cells to ANP in vitro, in rats with adriamycin nephrosis (6-7 mg/kg body weight, intravenously). 3-5 wk after injection, rats were proteinuric and had a blunted natriuretic response to intravenous infusion of isotonic saline, 2% body weight given over 5 min. 30 min after onset of the infusion, plasma ANP concentrations were elevated in normals and were even higher in nephrotics. Despite this, nephrotic animals had a reduced rate of UcGMPV after the saline infusion, and accumulation of cGMP by isolated glomeruli and IMCD cells from nephrotic rats after incubation with ANP was significantly reduced compared to normals. This difference was not related to differences in binding of 125I-ANP to IMCD cells, but was abolished when cGMP accumulation was measured in the presence of 10(-3) M isobutylmethylxanthine or zaprinast (M&B 22,948), two different inhibitors of cyclic nucleotide phosphodiesterases (PDEs). Infusion of zaprinast (10 micrograms/min) into one renal artery of nephrotic rats normalized both the natriuretic response to volume expansion and the increase in UcGMPV from the infused, but not the contralateral, kidney. These results show that, in adriamycin nephrosis, blunted volume expansion natriuresis is associated with renal resistance to ANP, demonstrated both in vivo and in target tissues in vitro. The resistance does not appear related to a defect in binding of the peptide, but is blocked by PDE inhibitors, suggesting that enhanced cGMP-PDE activity may account for resistance to the natriuretic actions of ANP observed in vivo. This defect may represent the intrinsic sodium transport abnormality linked to sodium retention in nephrotic syndrome. 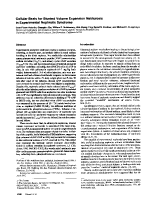 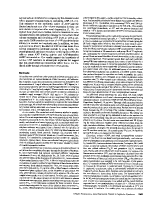 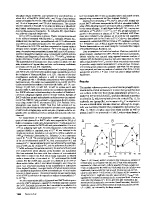 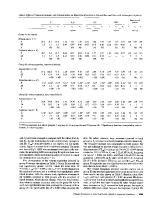 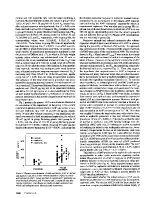 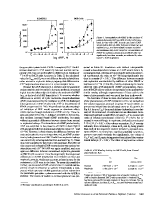 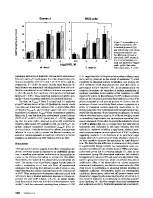 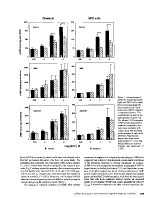 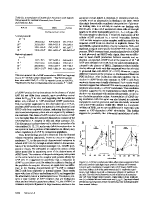 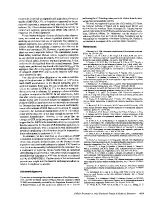 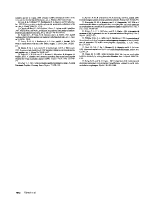