Find articles by Dalloul, A. in: JCI | PubMed | Google Scholar

Human epidermal keratinocytes (EK) secrete factors able to sustain the proliferation of early myeloid cells and, in particular, the generation of basophils. This activity was previously attributed to IL-3, although no definitive in situ demonstration of this cytokine was provided. In regard to the possible physiological relevance of these data, we investigated herein the nature of EK-derived factors responsible for basophil promotion. Our data show that EK-derived supernatants (EK-sup) contain IL-3 as well as soluble CD23 (sCD23), both known for their colony stimulating activity. Messenger RNA for IL-3 and CD23 were also detected in EK. Blocking experiments using specific neutralizing monoclonal antibodies (mAb) further indicate that EK-derived basophil promoting activity is mainly due to the presence of IL-3 and sCD23 in EK-sup. Furthermore, by contrast to IL-3, sCD23 secretion by EK is cortisone sensitive and highly enhanced by IL-4, suggesting distinct regulatory mechanisms for their production. 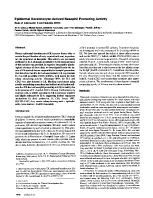 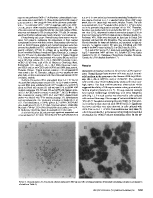 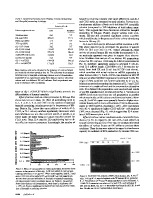 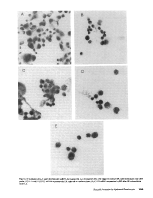 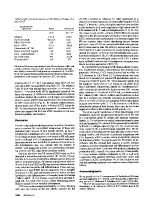 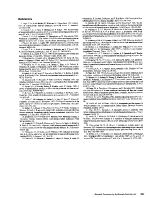