J Zhang and C A Piantadosi

To better understand the mechanisms of tissue injury during and after carbon monoxide (CO) hypoxia, we studied the generation of partially reduced oxygen species (PROS) in the brains of rats subjected to 1% CO for 30 min, and then reoxygenated on air for 0-180 min. By determining H2O2-dependent inactivation of catalase in the presence of 3-amino-1,2,4-triazole (ATZ), we found increased H2O2 production in the forebrain after reoxygenation. The localization of catalase to brain microperoxisomes indicated an intracellular site of H2O2 production; subsequent studies of forebrain mitochondria isolated during and after CO hypoxia implicated nearby mitochondria as the source of H2O2. In the mitochondria, two periods of PROS production were indicated by decreases in the ratio of reduced to oxidized glutathione (GSH/GSSG). These periods of oxidative stress occurred immediately after CO exposure and 120 min after reoxygenation, as indicated by 50 and 43% decreases in GSH/GSSG, respectively. The glutathione depletion data were supported by studies of hydroxyl radical generation using a salicylate probe. The salicylate hydroxylation products, 2,3 and 2,5-dihydroxybenzoic acid (DHBA), were detected in mitochondria from CO exposed rats in significantly increased amounts during the same time intervals as decreases in GSH/GSSG. The DHBA products were increased 3.4-fold immediately after CO exposure, and threefold after 120 min reoxygenation. Because these indications of oxidative stress were not prominent in the postmitochondrial fraction, we propose that PROS generated in the brain after CO hypoxia originate primarily from mitochondria. These PROS may contribute to CO-mediated neuronal damage during reoxygenation after severe CO intoxication. 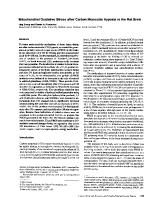 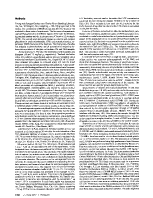 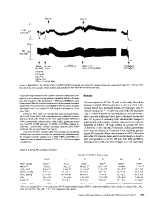 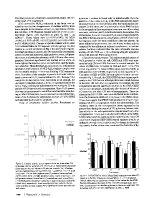 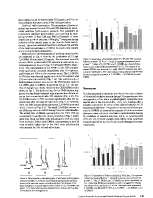 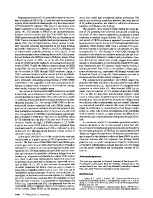 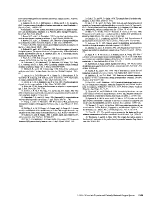