Type 1 hereditary tyrosinemia. Evidence for molecular heterogeneity and identification of a causal mutation in a French Canadian patient.

Type 1 hereditary tyrosinemia (HT1) is a metabolic disorder caused by a deficiency of fumarylacetoacetate hydrolase (FAH). Using a full-length FAH cDNA and specific antibodies, we investigated liver specimens from seven unrelated HT1 patients (six of French Canadian and one of Scandinavian origin). The expression of FAH in livers of these individuals was analyzed at several molecular levels including mRNA, immunoreactive material (IRM), and enzymatic activity. Four phenotypic variants were differentiated by these assays: (i) presence of FAH mRNA without any IRM or enzymatic activity, (ii) decreased FAH mRNA, IRM, and enzymatic activity, (iii) moderately decreased FAH mRNA and IRM with severely reduced enzymatic activity, and (iv) undetectable FAH mRNA, IRM, and enzymatic activity. These various molecular phenotypes suggest that this disorder may be caused by a variety of FAH mutations. Interestingly, we found no apparent relationship between the clinical and the molecular phenotypes, except that patients with absent IRM and enzymatic activity tend to have higher levels of serum alpha-fetoprotein and an earlier clinical onset. To further analyze the molecular basis of HT1, the FAH cDNA of a patient designated as variant A was amplified and sequenced. An A-to-T transversion, which substitutes asparagine16 with isoleucine (N16I), was identified. This patient was heterozygous as shown by direct sequencing of the amplified region and hybridization with allele-specific oligonucleotide probes. The N16I allele originates from the father and the second allele appears not to be expressed in the liver of the proband. CV-1 cells transfected with the mutant cDNA produced FAH mRNA, but no protein or hydrolytic activity, as predicted by the "A" phenotype of the patient. This is the first demonstration of heterogeneity in the expression of FAH at the levels of protein, mRNA, and enzymatic activity in the livers of HT1 patients and is the first identification of a causal mutationin this disease. 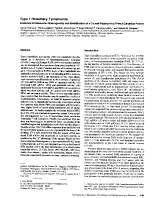 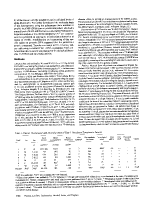 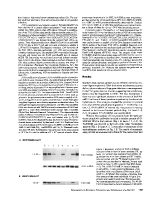 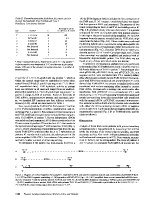 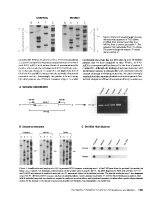 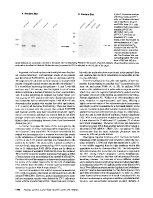 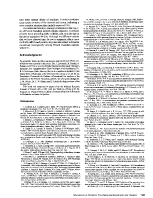 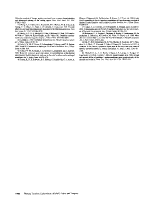