Find articles by Stapleton, A. in: JCI | PubMed | Google Scholar

Women with a history of recurrent Escherichia coli urinary tract infections (UTIs) are two to three times more likely to be nonsecretors of histo-blood group antigens than are women without such a history. Further, uroepithelial cells from women who are nonsecretors show enhanced adherence of uropathogenic E. coli compared with cells from secretors. To investigate the hypothesis that nonsecretors express unique receptors for uropathogenic E. coli related to their genetic background, we extracted glycosphingolipids (GSLs) from vaginal epithelial cells collected from nonsecretors and secretors and used an assay in which radiolabeled uropathogenic E. coli were bound to these GSLs separated on TLC plates. An E. coli strain (R45) expressing both P and F adhesins, which was isolated from one of these patients' UTIs, was metabolically labeled with 35S for the TLC binding assay. The radiolabeled E. coli R45 bound to two extended globo-series GSLs, sialosyl gal-globoside (SGG) and disialosyl gal-globoside (DSGG), found in the GSL extracts from nonsecretors but not from secretors. The identity of SGG in the nonsecretor GSL extracts was confirmed in radioimmunoassays using an mAb to SGG and in immunofluorescence assays with this mAb and native vaginal epithelial cells. We show that SGG and DSGG are selectively expressed by epithelial cells of nonsecretors, presumably as a result of sialylation of the gal-globoside precursor glycolipid, which in secretors is fucosylated and processed to ABH antigens. The presence of SGG and DSGG may account for the increased binding of E. coli to uroepithelial cells from nonsecretors and for their increased susceptibility to recurrent UTI. 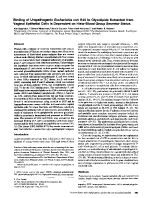 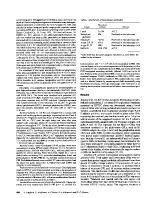 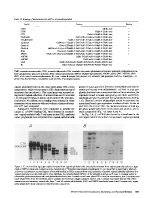 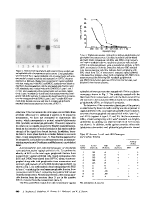 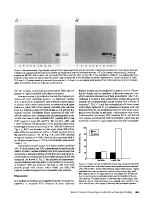 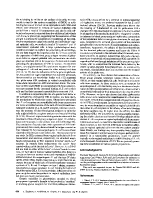 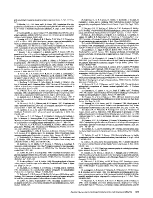 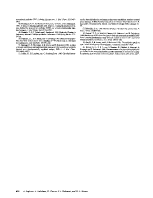