Find articles by Brenner, B. in: JCI | PubMed | Google Scholar

Given the pivotal role suggested for IFN-gamma in immune diseases of the vascular wall, we investigated the effects of IFN-gamma on nitric oxide (NO) and endothelin-1 (ET-1) expression in bovine aortic endothelial cells (BAEC). We have previously reported that TNF-alpha enhanced NO synthase activity in BAEC as assessed by quantifying release of bioactive NO with reporter monolayers and measuring conversion of L-[14C]arginine to L-[14C] citrulline. In murine macrophages IFN-gamma synergizes with TNF-alpha or lipopolysaccharide to induce robust increases in calcium-independent NO synthase activity. In this study we have found that IFN-gamma alone failed to have a significant effect on NO synthase activity in BAEC. In contrast to murine macrophages, IFN-gamma inhibited TNF-alpha-stimulated induction of endothelial NO synthase activity in a concentration-dependent manner. This observation suggests that there is major difference in the response of BAEC and murine macrophages to IFN-gamma. A second major aim of this study was to determine the effect of IFN-gamma on preproET-1 mRNA expression and ET-1 secretion rates in BAEC. IFN-gamma alone had little or no effect on ET-1 mRNA levels and basal ET release when measured for 8 h. However, cotreatment with IFN-gamma potentiated the stimulatory effect of TNF-alpha on BAEC ET-1 mRNA transcript levels and ET release. In contrast, pretreatment of cells with IFN-gamma for 16-24 h blunted the stimulatory effect of TNF-alpha. These findings suggest that endothelial cell expression of vasoactive mediators is modified by the temporal interplay of at least two immune mediators, IFN-gamma and TNF-alpha. 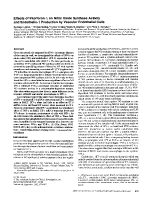 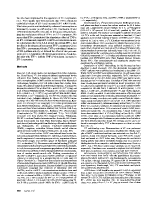 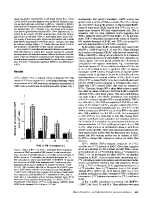 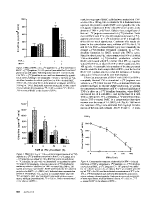 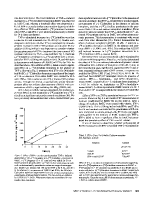 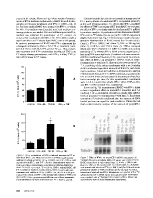 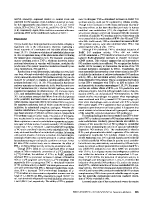 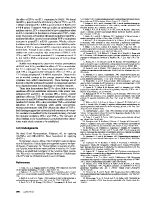 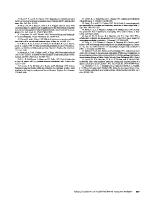