The mechanism of phosphaturia induced by cAMP infusion and the physiological role of extracellular cAMP in modulation of renal phosphate transport were examined. In cultured opossum kidney cells, extracellular cAMP (10-1,000 microM) inhibited Na-dependent phosphate uptake in a time- and concentration-dependent manner. The effect of cAMP was reproduced by ATP, AMP, and adenosine, and was blunted by phosphodiesterase inhibitors or by dipyridamole which inhibits adenosine uptake. [3H]cAMP was degraded extracellularly into AMP and adenosine, and radioactivity accumulated in the cells as labeled adenosine and, subsequently, as adenine nucleotides including cAMP. Radioactivity accumulation was decreased by dipyridamole and by inhibitors of phosphodiesterases and ecto-5'-nucleotidase, assessing the existence of stepwise hydrolysis of extracellular cAMP and intracellular processing of taken up adenosine. In vivo, dipyridamole abolished the phosphaturia induced by exogenous cAMP infusion in acutely parathyroidectomized (APTX) rats, decreased phosphate excretion in intact rats, and blunted phosphaturia induced by PTH infusion in APTX rats. These results indicate that luminal degradation of cAMP into adenosine, followed by cellular uptake of the nucleoside by tubular cells, is a key event which accounts for the phosphaturic effect of exogenous cAMP and for the part of the phosphaturic effect of PTH which is mediated by cAMP added to the tubular lumen under the influence of the hormone. 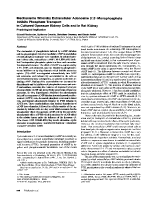 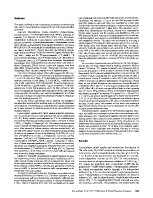 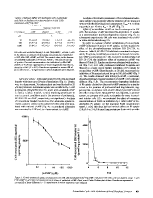 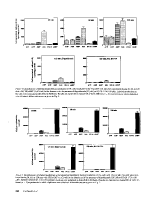 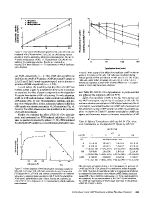 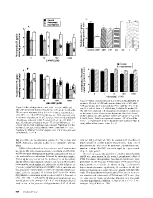 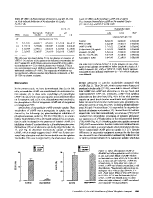 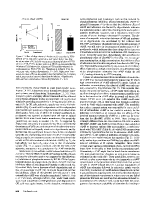 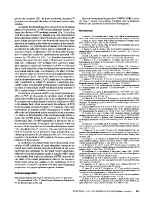 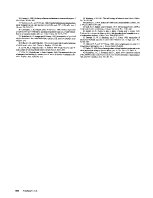